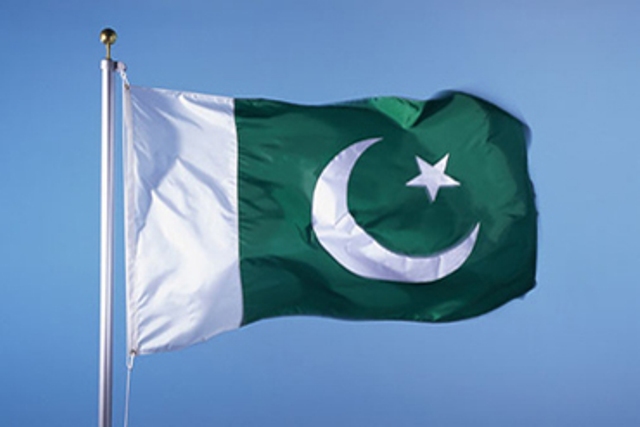 Ahead of the Financial Action Task Force (FATF) meet from October 13th-18th, its Asian affiliate, the Asia Pacific group has lambasted Pakistan for its inaction in combating crimes related to terror financing. According to a report released ahead of its plenary meeting, Pakistan has fallen short of complying with almost 40 various parameters related to preventing terror financing crimes.

In a scathing attack, the body formed to combat terror financing and headquartered out of the OECD building in Paris, said that the country’s central bank and market regulatory doesn’t seem to understand concepts related to terror financing.

The report analysed the steps taken by Pakistan to curb access to finance to those entities listed under UN Security Council Resolution 1267 as terror entities. These groups include amongst others, the Lashkar e Taiba, Jaish e Mohammad and others.

Pakistan is already on the FATF grey list and now face the risk of being Black listed and sharing space with nations such as Iran and North Korea.

Traditionally, Pakistan has been shielded by its all-weather allies China and Turkey. Indian diplomats are of the opinion that even this time around, Pakistan will not be black listed and will find support from its allies. China and Turkey are the only nations to be supporting a terror sponsoring state in the FATF which has a total membership of 39 nations.

Amit Sinha, a diplomat associated with the UN believes that China which is deploying debt trap diplomacy vis a vis Pakistan is shielding its ally and letting it get away with day light murder. He calls upon the ‘middle kingdom’ to shed its irresponsible attitude and speak out against terrorists and terror sympathizers.

Author and South Asian expert, Priyajit Debsarkar said that it is the joint responsibility of the global community to ensure that the “rogue state” is held accountable for its crimes. He also believes that staying on the grey list won’t be for long and there will be a day sooner or later when the black list is imminent. He said:” Pakistan which is an epicentre and global hub of terrorism-good and bad cannot be expected to stay in the grey list for long. Grey is a shade of black.”

Jyotsna Mehra, a scholar from the Oxford University and a researcher opines that Turkey has been pushed to the corner with its support to various oppressive regimes and is trying to resurrect its Ottoman empire clout. Based on religion, it seeks to ignore other important facets of International Relations and cosy up to Pakistan. She also believes that India has evolved a dynamic policy with respect to Turkey and reached out to its neighbours. This may make them nervous even as internally, modern Istanbul clashes with the ancient mamluks and in the process the vision of Mustafa Kemal Pasha is murdered by the current regime.