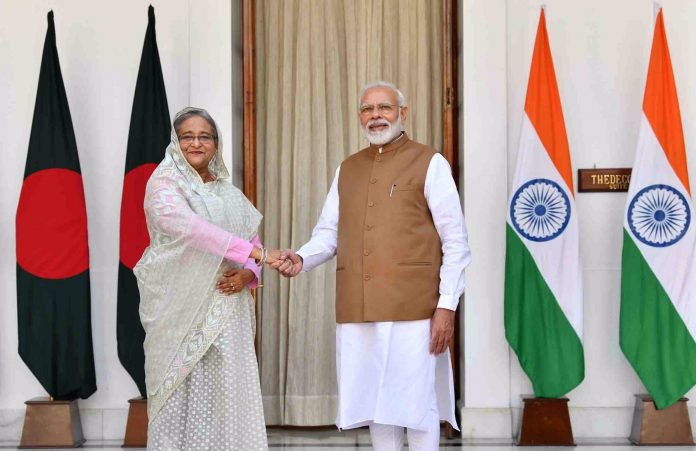 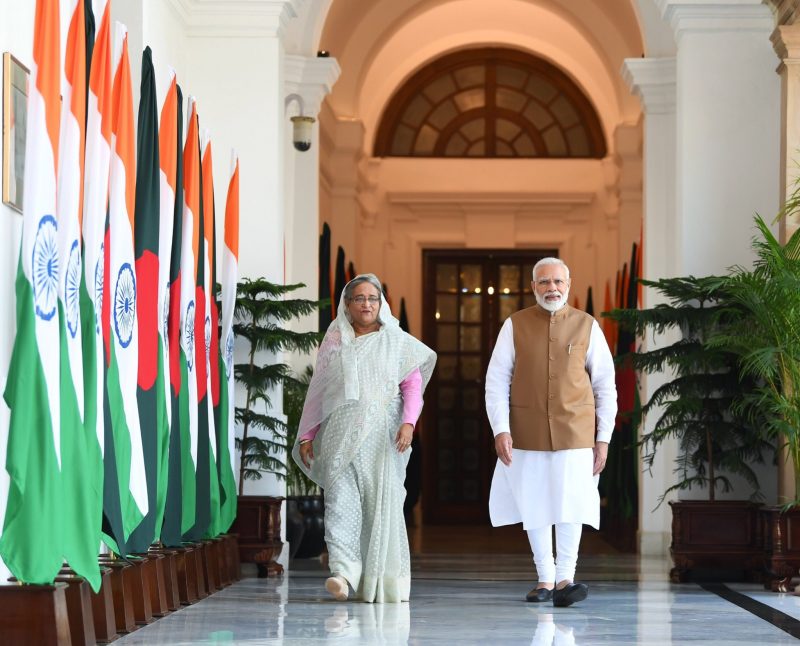 The Prime Minister said that with this joint inauguration, a total of twelve projects have been jointly inaugurated by the two sides this year.

This meeting which comes immediately after the two leaders met last month on the side lines of the UNGA reflects the growing ties and the friendly relations between the two nations.

The list of agreements that were signed between the two sides are the following:

The projects that were jointly inaugurated were the following:

Earlier in the day, Minister of External Affairs S. Jaishankar called on the visiting Prime Minister and discussed further avenues of cooperation. The latter is also expected to call on the President of India, Ram Nath Kovind later today in the afternoon. 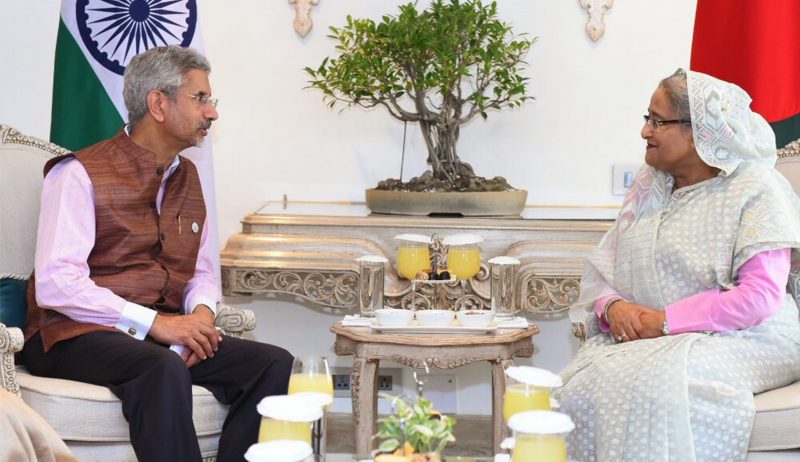 In recent times, India’s concerns related to security in the North East has been addressed by Bangladesh and this has paved way for greater cooperation in areas related to connectivity, energy ties and other areas.