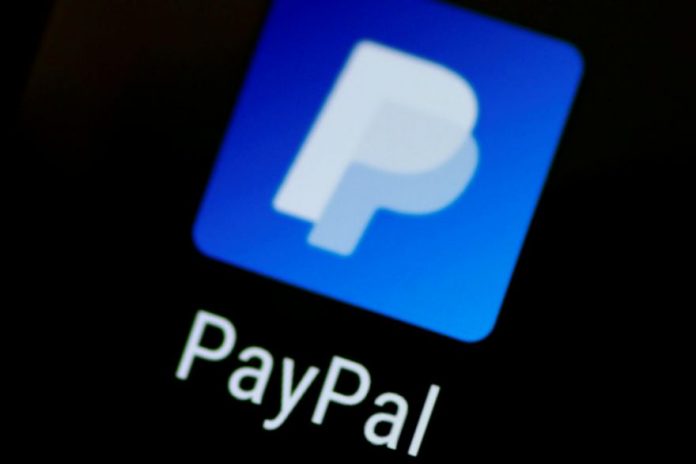 PayPal has decided to withdraw from Facebook-backed cryptocurrency initiative Libra, the company said on Friday, dealing a blow to the social-media giant’s efforts to build an alternative payment system.

“PayPal has made the decision to forgo further participation in the Libra Association at this time and to continue to focus on advancing our existing mission and business priorities,” Amanda Coffee, a spokeswoman for PayPal, was quoted in a report as saying.

Libra, which was announced by Facebook in June, has been in the works at Facebook for more than a year. It was designed to function as a cryptocurrency that could be freely traded inside Facebook’s properties, like Messenger and WhatsApp, and would be used for international exchange.

The company had said that more than 27 corporate partners — including Visa, Mastercard and companies like Uber — had pledged to support the project.

No statement has been released by Facebook regarding the development yet.