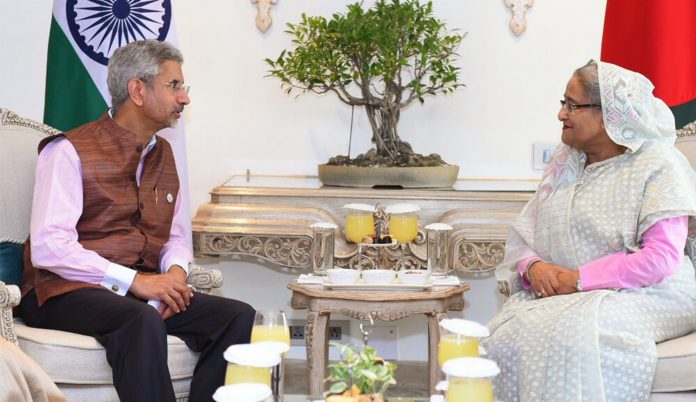 The visiting Prime Minister’s meeting will be succeeded by her bilateral talks with Prime Minister Narendra Modi later on Saturday to discuss ways to strengthen bilateral ties between the two nations. 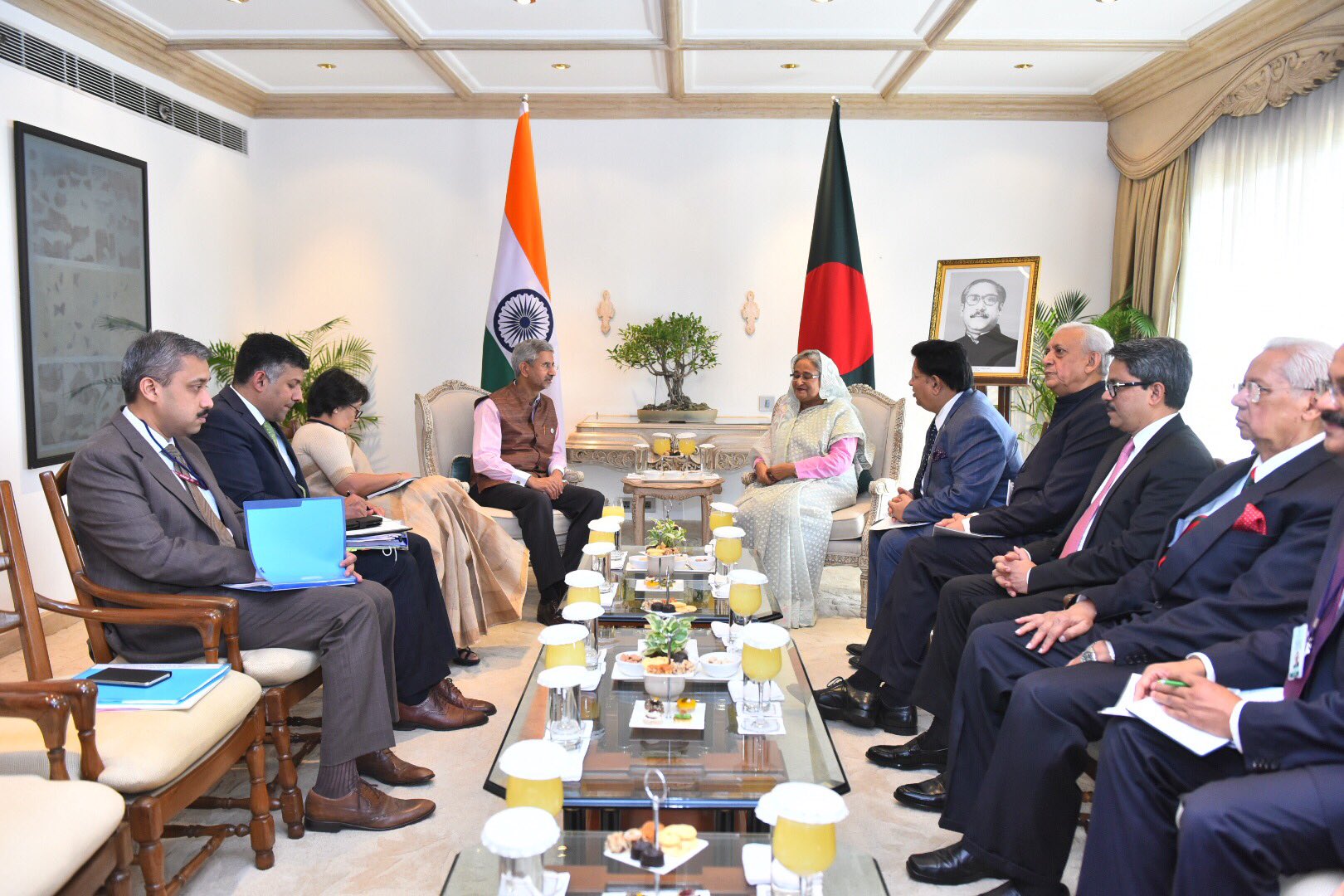 PM Modi and Hasina had previously met each other on the margins of the United Nations General Assembly in New York last month.

External Affairs Ministry Spokesperson Raveesh Kumar, in a weekly press conference, said that the talks will revolve around trade and connectivity, development cooperation, people to people contact, culture and other issues of mutual interest.

He also said that the two leaders will jointly inaugurate three projects. India and Bangladesh are likely to sign six-seven agreements in areas like transport, connectivity, capacity building and culture following the talks.

The spokesperson also said that both India and Bangladesh are currently discussing the demarcation of the land boundary agreement.

ALSO READ: No infiltrator will remain in our country: JP Nadda

On Teesta river issue, Kumar said, “The government of Bangladesh is aware of our position in this regard. I think what is important to note is that apart from Teesta, there are at least seven other trans-border rivers and there is an early meeting of the joint water commission which is held at the level of secretary. That meeting is going to take place very soon.”

The Bangladeshi Prime Minister is on a four-day visit to India.

The visiting dignitary is also scheduled to meet President Ram Nath Kovind at Rashtrapati Bhavan in the afternoon. 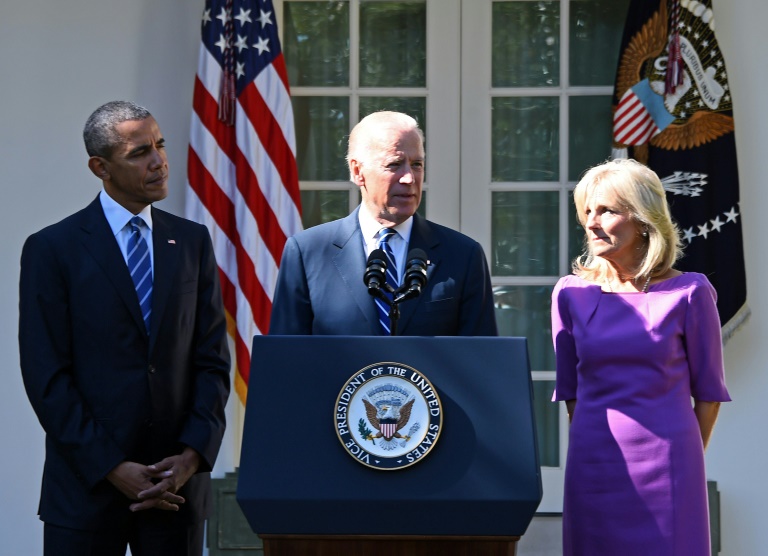