The move by the authorities came in few hours after the Bombay High Court dismissed a petition filed by activist Zoru Bhathena opposing tree-felling in north Mumbai’s Aarey Colony to build a Metro car shed. 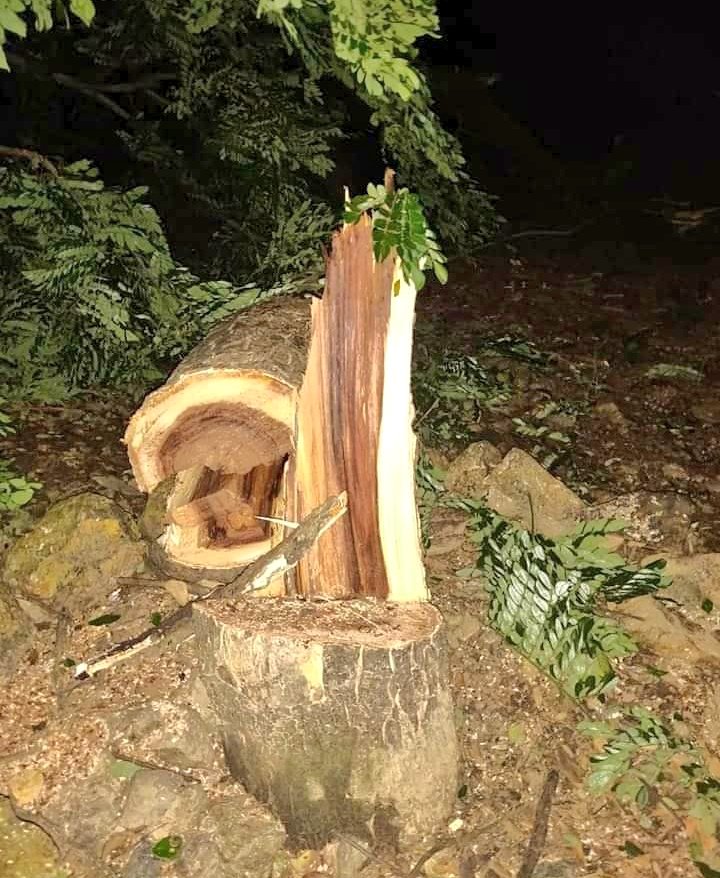 Reportedly, activists alleged that out of a total of over 2,600 trees which are to be felled, 200 had been cut by Friday night. 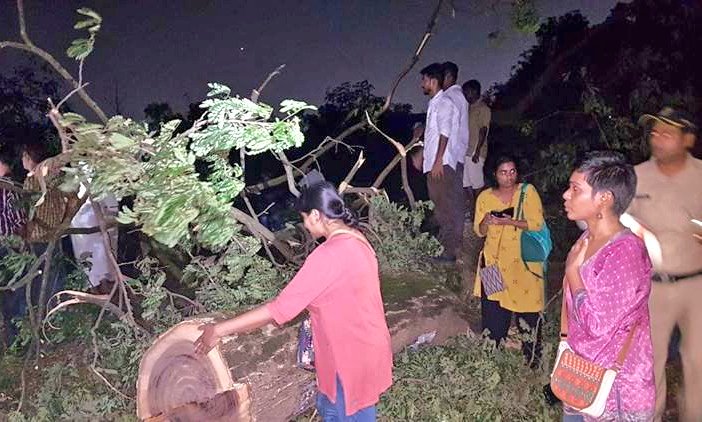 Meanwhile, according to Mumbai Police, prohibitory orders under Section 144 of CrPC have been imposed in the area near the metro-rail project site in Aarey Forest. 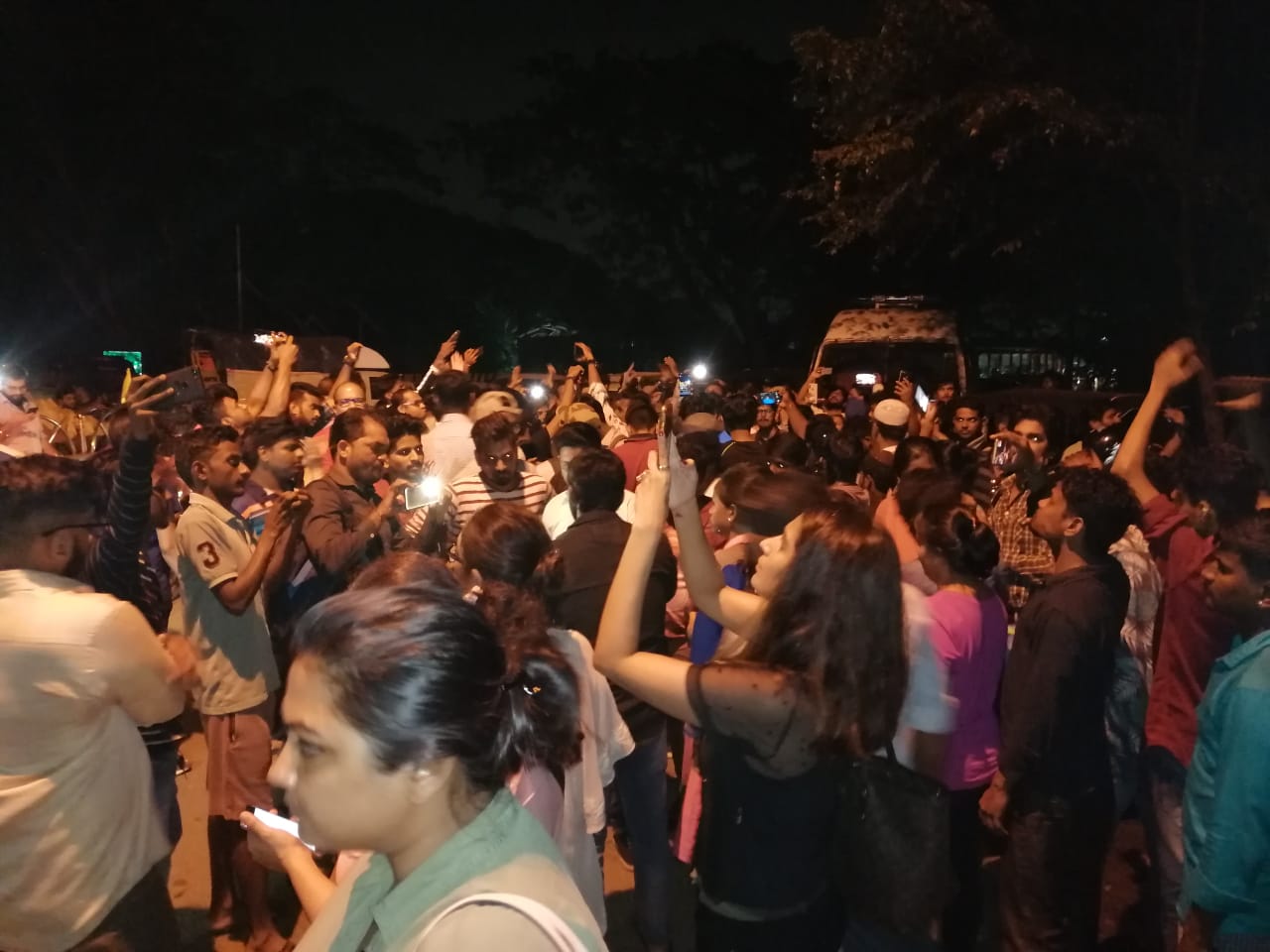 According to reports, several activists have been detained since Friday night in Mumbai after they tried to stop the authorities from cutting trees. 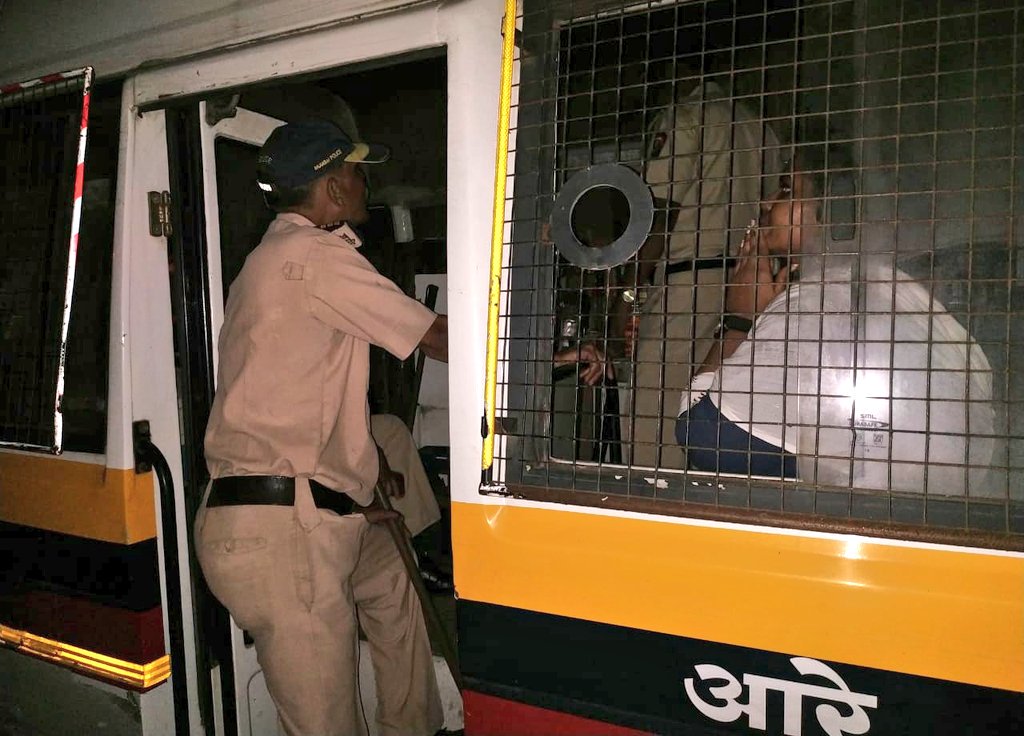 Shiv Sena leader Aaditya Thackeray on Saturday stood with the activists opposing the cutting of trees.

In a series of tweets, Thackeray termed cutting of trees as a “shameful and disgusting” act which was carried out “in cover of night”.

“The vigour with which the Mumbai Metro is slyly and swiftly cutting down an ecosystem in Aarey is shameful and disgusting. How about posting these officials in PoK, giving them charge to destroy terror camps rather than trees?” Thackeray said.

Many environmentalists and even many local Shiv Sena members from the vicinity have tried stopping this. More so the increased police presence and the way this deforestation is happening, @MumbaiMetro3 is destroying everything India said at the UN @UNEnvironment @UN

“Many environmentalists and even many local Shiv Sena members from the vicinity have tried stopping this. More so the increased police presence and the way this deforestation is happening, Mumbai Metro is destroying everything India said at the UN,” he added.

Scores of locals including environmental activists have been opposing the cutting of trees for the construction of the car shed of the metro station. They are demanding the relocation of the bus depot, which is a part of the Metro III project.

Several B-town actors and political leaders have also extended their support to activists by participating in the protests against the cutting of trees.

Meanwhile, actors like Amitabh Bachchan and Akshay Kumar had supported the Metro project.