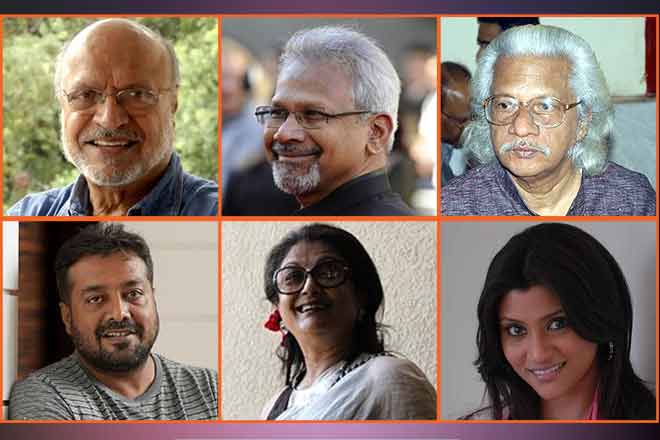 The Sadar police station in Muzzafarpur district of Bihar has registered a First Information Report (FIR) today against 50 public figures who had written a letter to Prime Minister Narendra Modi condemning the rising intolerance in the society and incidents of mob lynching. These individuals include Cricket Historian Ramachandra Guha, film maker Aparna Sen and Mani Ratnam amongst others. 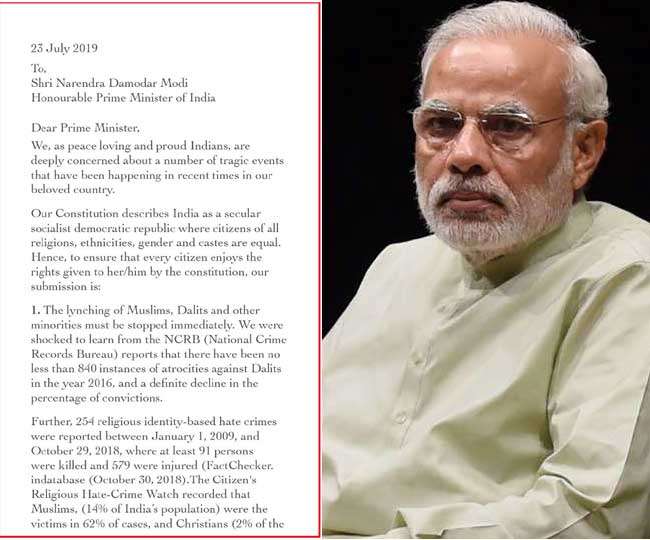 This FIR came almost two months after the court of the Chief Judicial Magistrate ordered the filing of a FIR based on a complaint by local advocate Sudhir Kumar Ojha on August 20th, 2019.

The FIR registered includes various complaints under the Indian Penal Code, 1860. Some of the offences mentioned include sedition, public nuisance, hurting religious sentiments and insulting with an intent to provoke breach of peace.

The letter written to the Prime Minister condemned acts of mob lynching especially against the Dalits, minorities and other powerless individuals. It also said that “Jai Shri Ram” had become a provocative slogan. Critics allege that this letter was politically motivated and one sided. 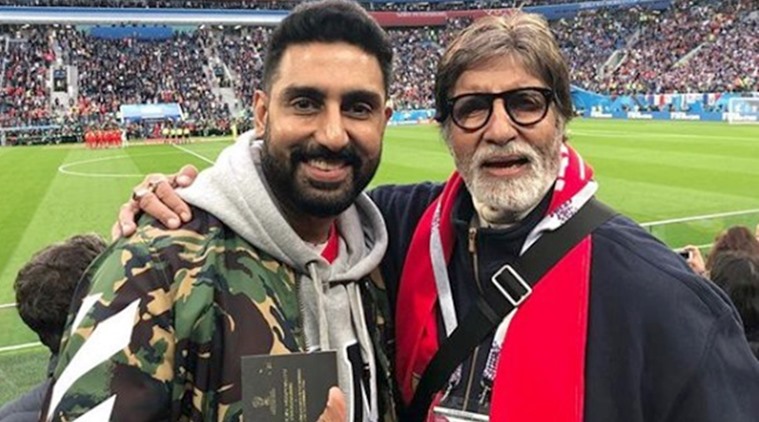