Chennai: Ahead of the informal summit between the Indian Prime Minister Narendra Modi and the Chinese President Xi Jinping in Mamallapuram, the Madras High Court on Friday has clarified that the ban on banners in the state is applicable only to political parties and not the state and central governments. 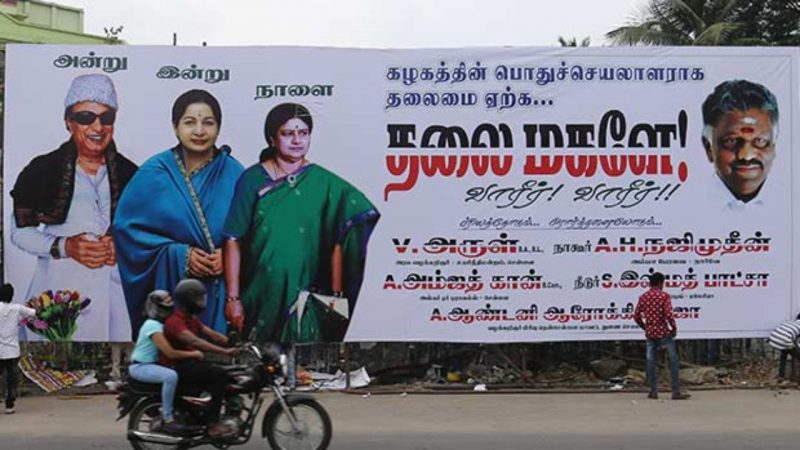 A division bench of the High court consisting of Justice Sathyanarayanan and Justice Seshasayee though ruled that the rules notified under the Chennai city Municipal Act as well as Tamil Nadu urban local bodies (permission for the erection of digital banners and placards) rules have to be followed strictly. 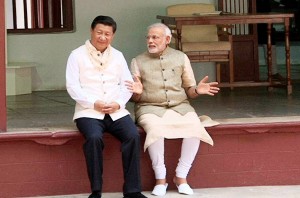 The state government in its petition mentioned that: “whenever any head of state visits our country as part of bilateral relations and as a good gesture, it is customary on the part of the Ministry of External Affairs to welcome the visiting dignitaries by putting up welcome banners.”

The Madras High Court had banner political banners from being erected in the state in December 2018.

The two leaders are expected to meet in the UNESCO heritage city which was built by the Pallava Dynasty.