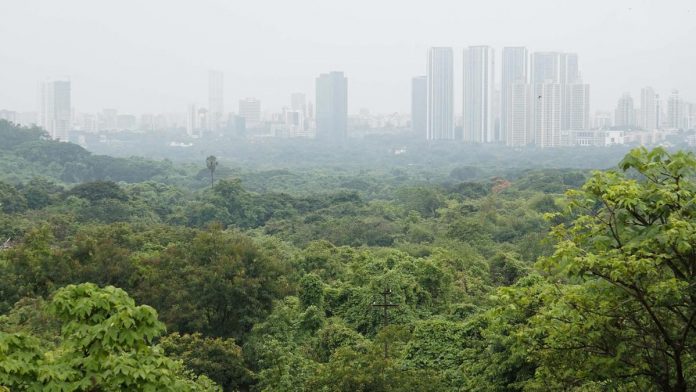 The Bombay High Court has dismissed all petitions today against the felling of over 2500 trees in the Aarey Forest area of Mumbai, making way for the metro car shed which is part of the Metro III project, to come up.

Various environmental activists, politicians and Bollywood celebrities have opposed the project as it involved cutting down of nearly 2500 to 2700 trees and had asked instead for the re alignment of the project.

Shiv Sena leader and Worli Assembly Constituency candidate Aditya Thackeray was one of the opponents of this project and had asked the state government to shift the project elsewhere without impacting the environment.

The Aarey Forest area adjoins the Sanjay Gandhi National Park and measures about 1287 hectares. It is considered to be a major green lung of the Mumbai metropolitan area.

The Mumbai Metro Rail Corporation had in its submissions before the court argued that this project was of paramount importance to the city as more than 10 persons die everyday due to the issue of overcrowding in the suburban railway system. The metro rail system is expected to ease the burden on the local rail network.

The Maharashtra state government had argued that the Aarey Forest area wasn’t a declared forest and cannot be counted as one, just because of its greenery.

The petitioners have said that they will be appeal against the verdict of the Bombay High Court in the Supreme Court. 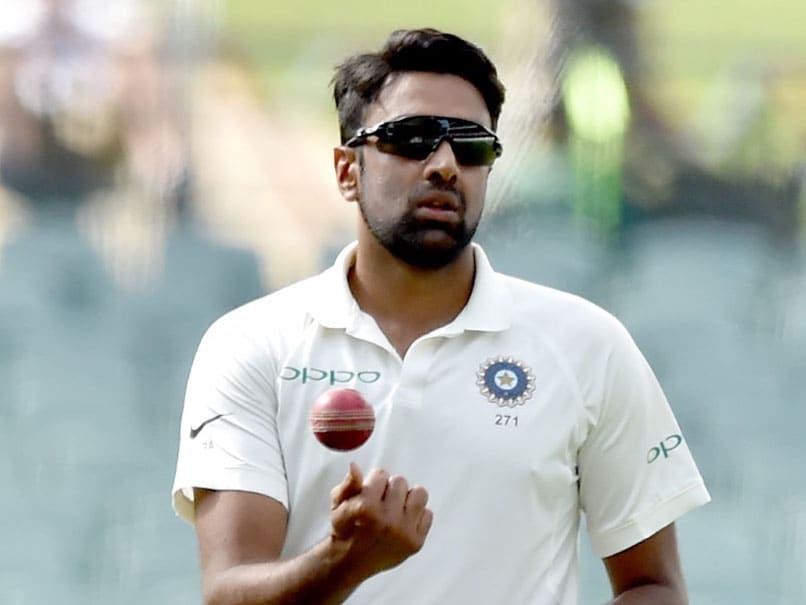