He met the crown prince of Abu Dhabi, Sheikh Mohammad bin Zayed and offered condolences over the demise of the ruler’s uncle, Sheikh Suhail Bin Mubarak Al Ketbi, on behalf of the Indian Prime Minister. 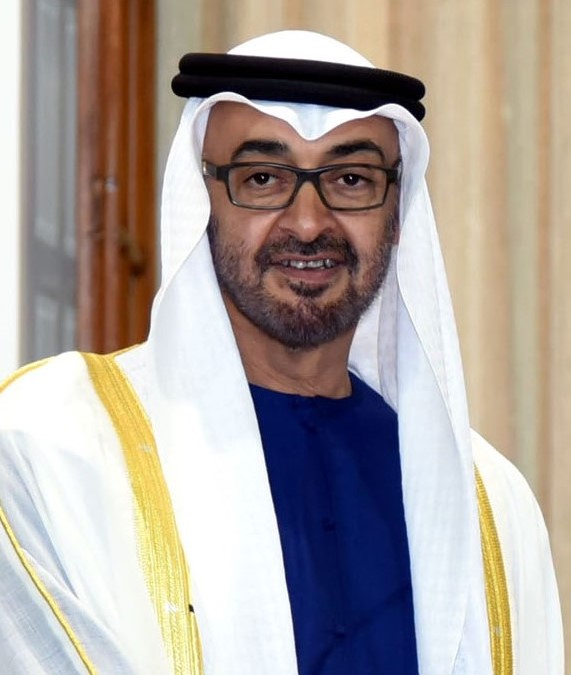 PM Modi on Wednesday had tweeted on Wednesday offering his condolences to the family of the deceased. He had tweeted: “I am deeplyanguished by the passing of His Highness Sheikh Suhail Bin Mubarak Al Ketbi, the uncle of crown prince Sheikh @Mohammad Bin Zayed.”

The meeting was also attended by other high functionaries of the government and family members.

The NSA also held a meeting with Sheikh Tahnoon Al Nayan, representative of the ruler of Al Ain. According to sources, they discussed important matter of mutual interest and covered the entire gamut of bilateral relations between the two nations.

Meanwhile, security cooperation is an important facet of this growing relationship.