Home Home Slider DNA samples of illegal immigrants to the US to be collected and... 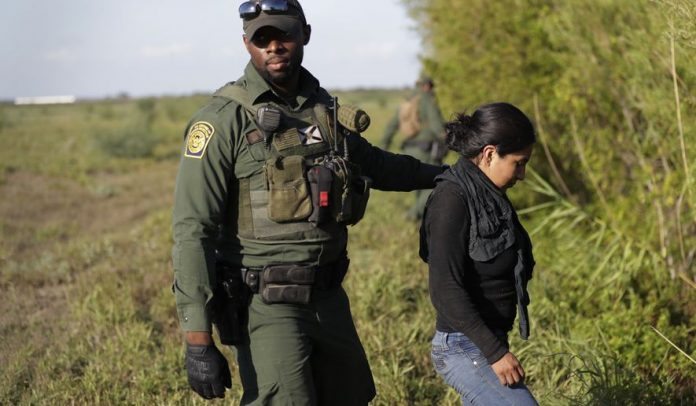 In a step that is being seen as an effort to combat the issue of illegal immigration, the Department of Homeland Security has decided to collect the DNA samples of those who enter the country illegally and store it in a national data base for criminal DNA profiles.

This is expected to give the law enforcement agencies a broader picture of the migrant and the detainee situation.

Stored on FBI’s CODIS DNA data base, it could also be accessed by other law enforcement agencies.

According to the rules issued by the Department of Justice in 2006 and 2010, various agencies had to take the DNA samples of those arrested and detained. However, this rule was not implemented.

Earlier this year, the US Border Patrol began performing the “rapid DNA” on migrants who crossed the border illegally as families, to determine whether they were actually related or not.

The difference with the new rules is that this will be a comprehensive DNA test which will store information of various facets.

This has raised questions related to privacy and human dignity.