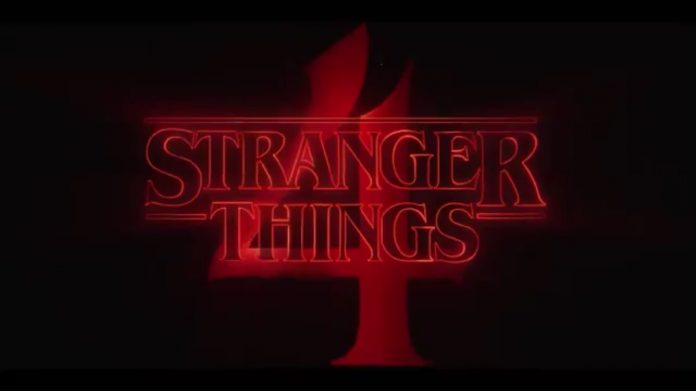 Netflix’s insanely popular series ‘Stranger Things’ is officially returning to the screens with its fourth season. And it’s teasing a world beyond the setting of Hawkins, Indiana, which fans have gotten to know very well.

The official page of Stranger Things shared the 38-second teaser leaving the audience in a gripping suspense.

‘Stranger Things’ not set in Hawkins might sound a little strange, but after three seasons, it’s probably the right time to explore other areas of the show’s world.

Apart from a season four on its way, the streaming platform also signed creators The Duffer Brothers — Matt and Ross Duffer to a multi-year overall deal for both film and TV series, reported E! News.

“The Duffer Brothers have captivated viewers around the world with Stranger Things and we’re thrilled to expand our relationship with them to bring their vivid imaginations to other film and series projects our members will love,” Ted Sarandos, chief content officer of Netflix, said in a statement.

“We can’t wait to see what The Duffer Brothers have in store when they step outside the world of The Upside Down,” Sarandos added.

The brothers’ agreement is the latest in a string of deals that Netflix has signed with creators in recent years. They join a talented roster that includes ‘Wonder Woman’ director Patty Jenkins, ‘Game of Thrones’ show creators David Benioff and D.B. Weiss, ‘Pose’ director Janet Mock, as well as creators Ryan Murphy and Shonda Rhimes.

The show’s season three concluded with the heroes of Hawkins triumphant once again, but they suffered a loss.

Hopper (David Harbour) apparently perished as a result of Joyce (Winona Ryder) closing the door to the Upside Down below the Star Court Mall. And during the battle with a monster, Eleven (Millie Bobby Brown) lost her powers. Following Hopper’s death, Eleven was taken in by Joyce and moved with the Byers family, including Will (Noah Schnapp) and Jonathan (Charlie Heaton) out of Hawkins.

Teasing its fan, during a credits scene set in Russia, ‘Stranger Things’ revealed Russians had a Demogorgon and “the American” captive. Could Hopper be alive? That remains to be seen.

“I mean, it’s the most moving thing I think we’ve ever shot. There’s a profundity to the season in terms of change, movement and the passage of time even, that’s even bigger than monsters and things like that,” Harbour told E! News previously about the ending.

The series, homage to 1980s genre films, first premiered on Netflix in 2016 and has since swept away a number of award nominations, including 30 Emmy nominations and six wins. The Duffers, who are writers, directors, and showrunners of the series, previously worked on the Fox series ‘Wayward Pines’ and wrote and directed the post-apocalyptic horror film ‘Hidden’. 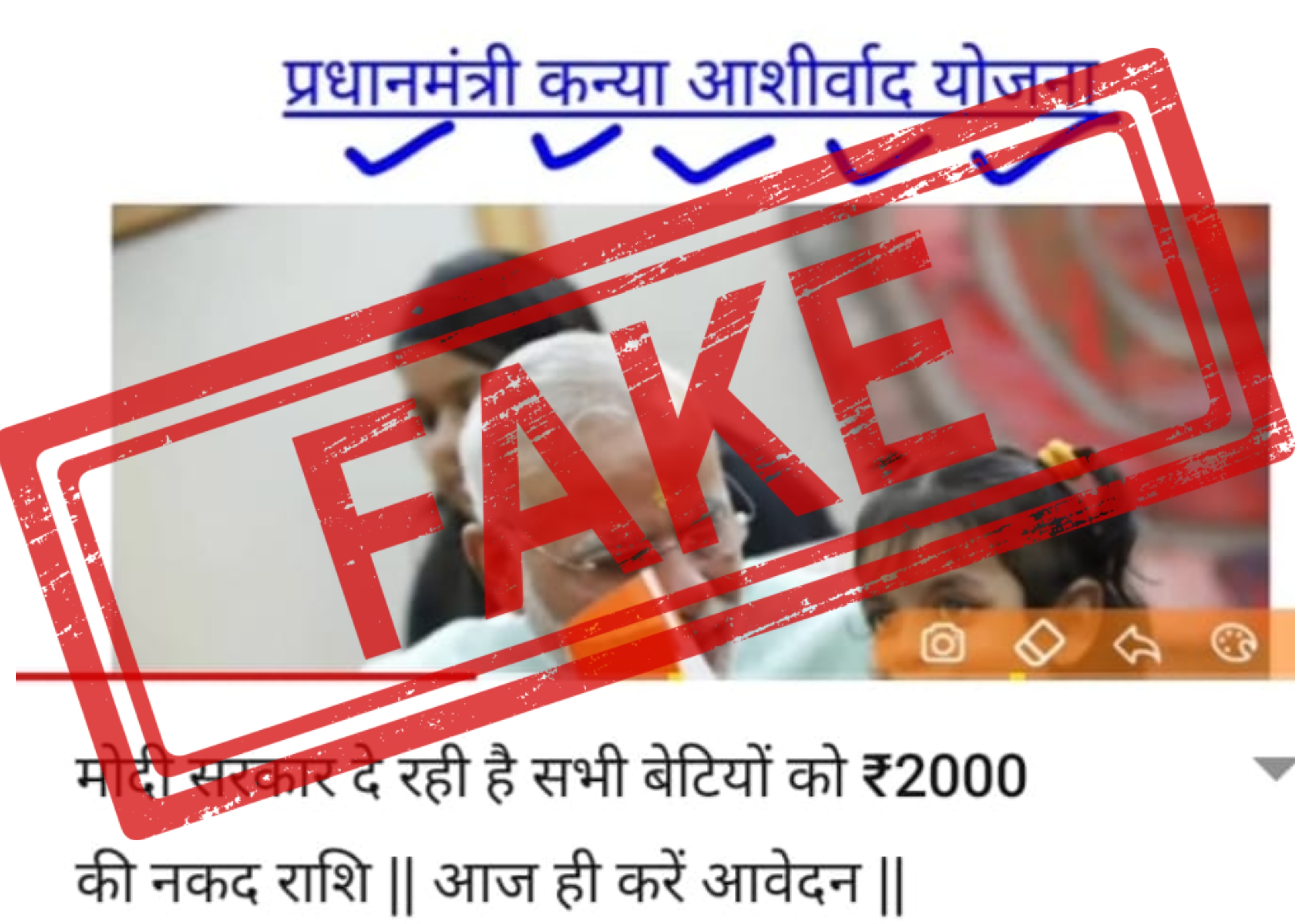