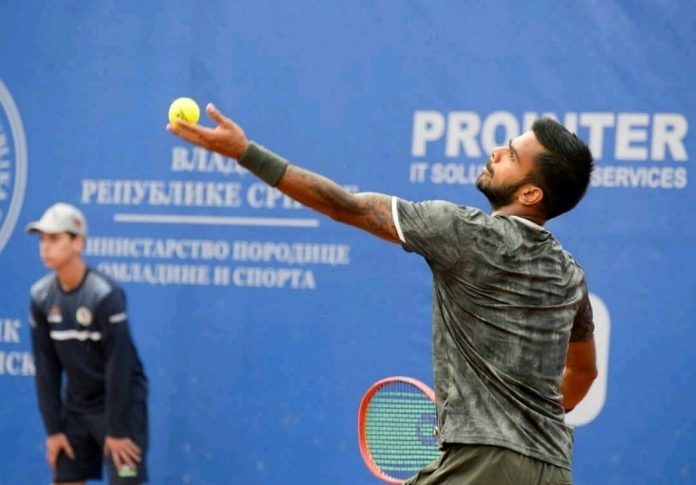 Ranked 161 in the current rankings, the 22-year-old registered a comfortable 6-4, 6-2 win over Bognis in an hour and 37 minutes, making him the first Asian to bag the ATP Challenger title in Buenos Aires. 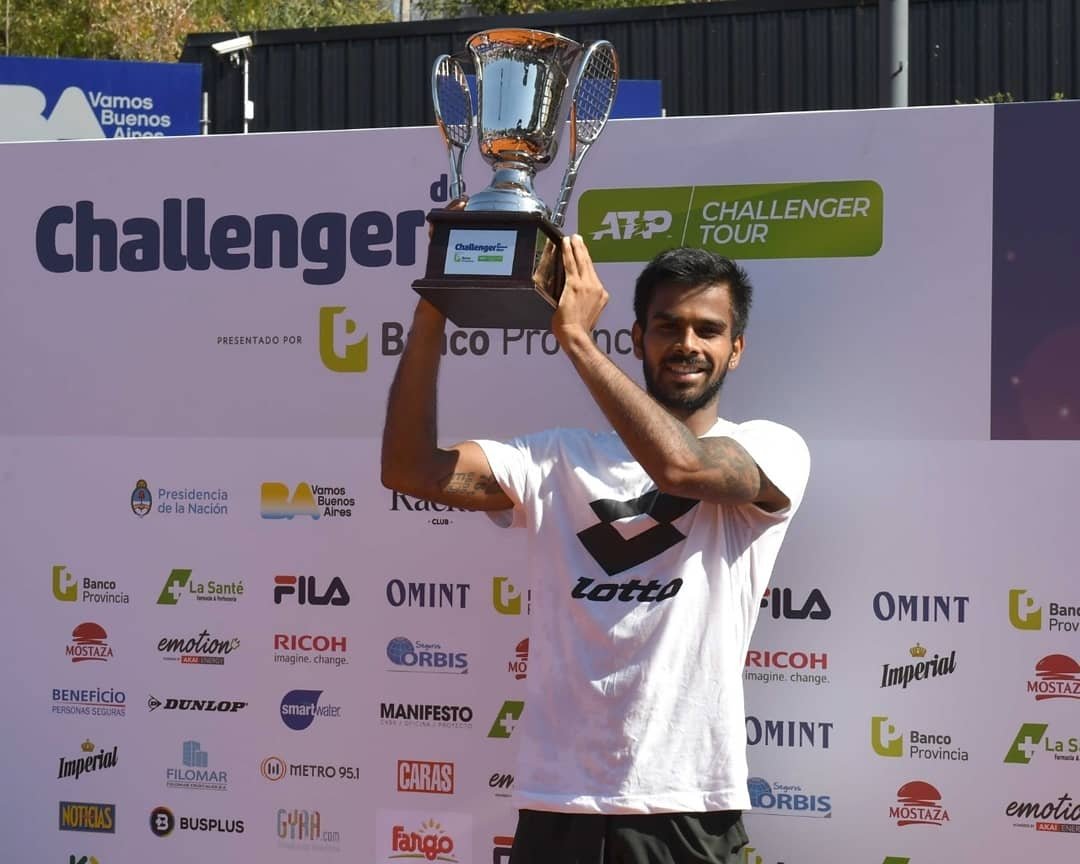 Nagal had defeated local hope Francisco Cerundolo in the quarter-finals and entered final after steamrolling Brazil’s Thiago Monteiro 6-0, 6-1 in the semifinal.

The rising Indian tennis star had recently made headlines after making his Grand Slam debut against Roger Federer in the recently concluded US Open.