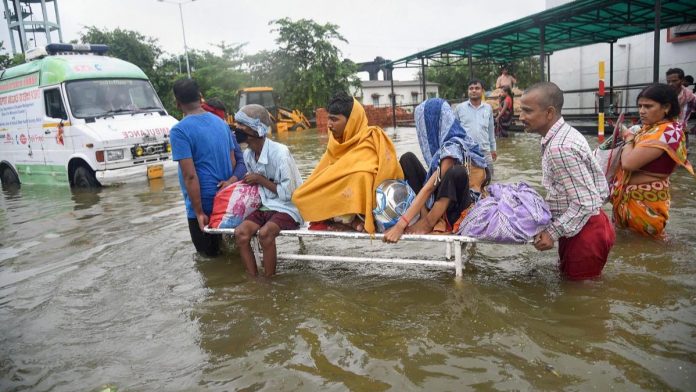 As many as 19 teams of National Disaster Response Force (NDRF) have been deployed in Bihar, where normal life has been affected due to incessant rainfall.

NDRF teams are carrying out rescue and evacuation operations along with other agencies in the flood-affected areas.

Meanhwile, according to Bihar State Disaster Management Authority, 29 people have lost their lives so far in the state due to rainfall. 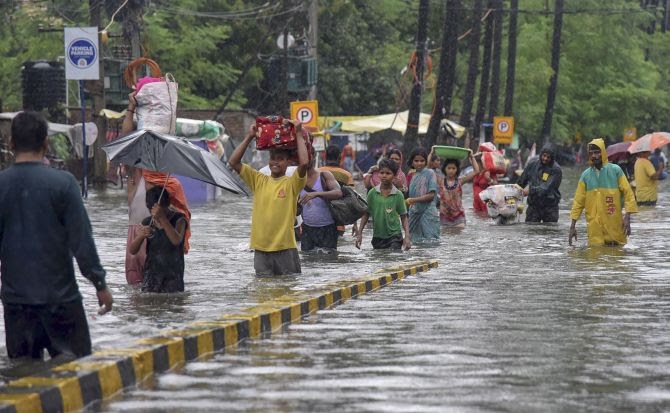 On Sunday, NDRF teams carried out evacuation operation in low lying parts of Patna and evacuated 235 people to safer places.

So far, NDRF has rescued two people and evacuated 4945 people and 45 livestock.

The Ministry of Home Affairs (MHA) is closely monitoring the situation of states like Uttar Pradesh, Bihar and Jharkhand, Union Minister of State for Home Affairs, Nityanand Rai was quoted by newswire ANI. 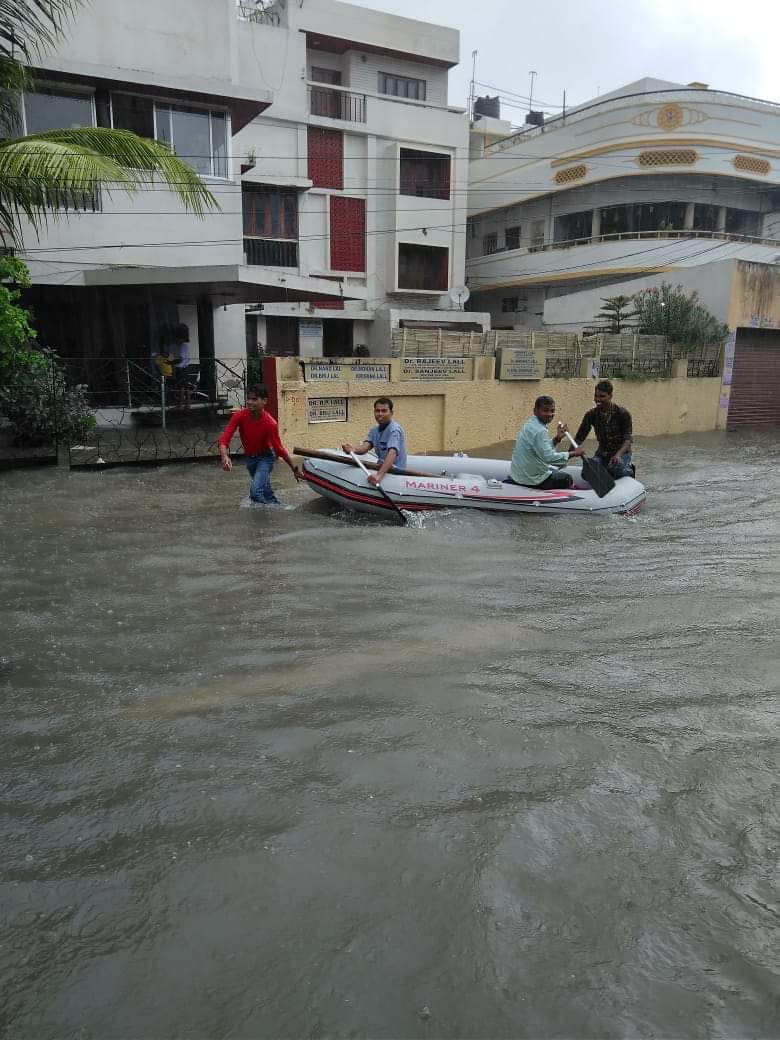 “Ministry of Home Affairs is in close contact with the administration of rain-affected state and as per the demand from Bihar government additional National Disaster Relief Force (NDRF) teams have also been deployed in Patna,” Rai said.

As many as 19 people have lost their lives in rain-related incidents in Bihar’s capital, while 14 people have died across Uttar Pradesh owing to the rainfall and flood-like situation in the region.