Home Home Slider ‘You have stolen my dreams and my childhood with your empty words’:... 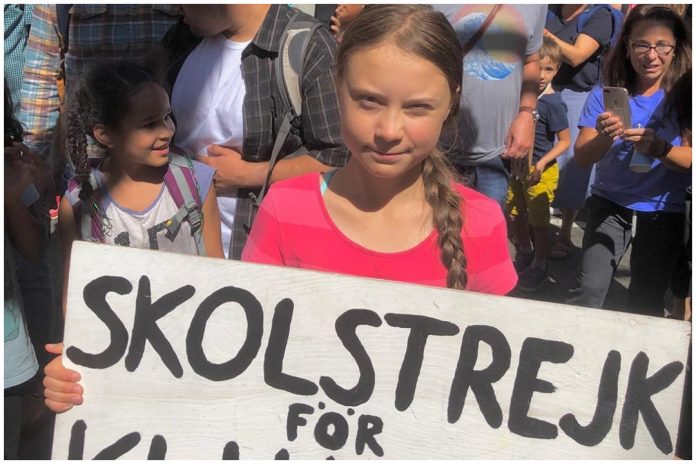 Swedish climate activist Greta Thunberg filed a complaint with the United Nations alleging that five of the world’s leading economies have violated their human rights by not taking enough action to stop the climate crisis.

The complaint was filed after the activist delivered a speech to world leaders at the UN Climate Action Summit.

The child activist said “You have stolen my dreams and my childhood with your empty words — and yet, I’m one of the lucky ones,” “People are suffering, people are dying.

She added ‘We’re not just young people skipping school or some adults not going to work, we’re a wave of change, together and united we’re unstoppable!’

The filing comes as the United Nations hosted a Climate Action Summit on the first day of its General Assembly, where world leaders are presenting plans for reducing their countries’ carbon footprints.

Scientists have warned that global warming of 2 degrees Celsius will result in more frequent and dangerous heat waves, rising sea levels and declining crop yields around the world.