Home Politics Voting for bye-elections takes place in Tripura, Chhattisgarh and UP 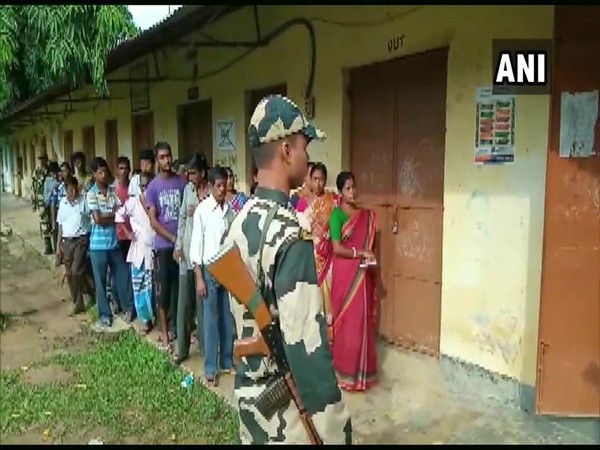 Voting for the bye-elections is underway at assembly constituencies of Badharghat, Dantewada and Hamirpur in Tripura, Chhattisgarh and Uttar Pradesh respectively on Monday morning.

The voting started at around 7 am. Around 57,000 voters are there in the Bhadharghat assembly constituency in Tripura where the main fight is between BJP, Congress and CPI(M).

Meanwhile, voting for bye-election in the Pala Assembly seat is currently underway at 176 polling booths spread across the constituency.

A total of 13 candidates are in the fray, including Tom Jose of UDF, Mani C Kappan of LDF and N Hari of NDA.

The bye-election was necessitated in Pala following the death of Kerala Congress (M) leader KM Mani in April this year. Mani represented Pala constituency for over 50 years.

The counting of votes will take place on September 27.