Home Business Commerce Minister Piyush Goyal to travel to the US amid trade deal... 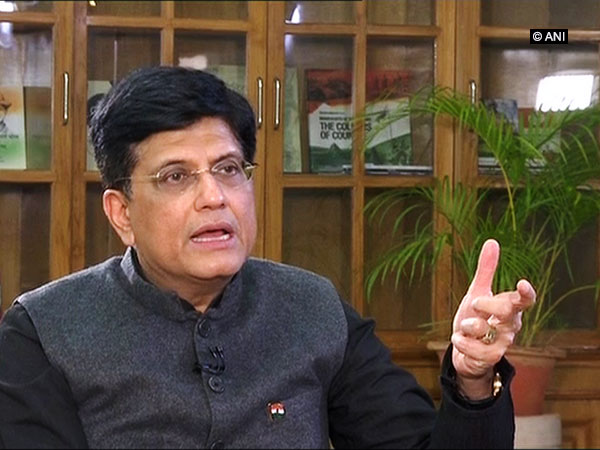 In what can be seen as a positive development, India’s Commerce Minister Piyush Goyal will travel to the US on September 23 to discuss the prospects of the trade deal between India and the US ahead of the Howdy Modi event.

The commerce minister earlier said India and the US should aim to increase bilateral trade to $500 billion from the under $150 billion. He also said that both the governments are working on the hurdles which have impacted the ties in the past and seeking to boost the relationship.

Trade relations between the two countries has been mixed in the past, with the Trump government pointing out concerns over aspects such as import duties.

The trade deal will also entail India seeking a totalisation agreement from the US in exchange of reduction of tariffs on the US farm produce.

Goyal said imports as well as exports between the largest and the oldest democracies in the world have grown in the recent past, which should comfort stakeholders on either side.

The minister said he is also in touch with the US trade office and also many trade bodies to strengthen the ties with the US.

He said there are numerous other sectors in which enhanced trade ties are possible, which include innovation, robotics, industrial manufacturing, electric vehicles, and, defence and aerospace.

He also said that the various boards under his ministry, which focused to increase the usage of coffee, tea, spices etc can alone net $100 billion per year through selling Indian goods to the diaspora spread across the world.