England all-rounder Moeen Ali missed the central contract for Test cricket as he had taken a break from the longest format of the game, Ashley Giles, the managing director of the England and Wales Cricket Board (ECB) confirmed on Friday.

“He just wants a little bit of a break from Test cricket. I think for all the guys, not just talking about Moeen, it’s been a really challenging summer,” International Cricket Council (ICC) quoted Giles as saying.

The 32-year-old played extensive cricket in the summer as he was the part of the ICC World Cup-winning squad and after that, he played one-off Test against Ireland. He was also featured in the first Test of Ashes against Australia.

“A World Cup and an Ashes back-to-back have had a massive effect on many of these guys, psychologically as much as physically. Some of those guys are still carrying that. His experience in the first Test wasn’t a great one but that’s cricket,” he added.

Ali will remain available for selection for the limited-overs format as he was awarded the ODI/T20I central contract. 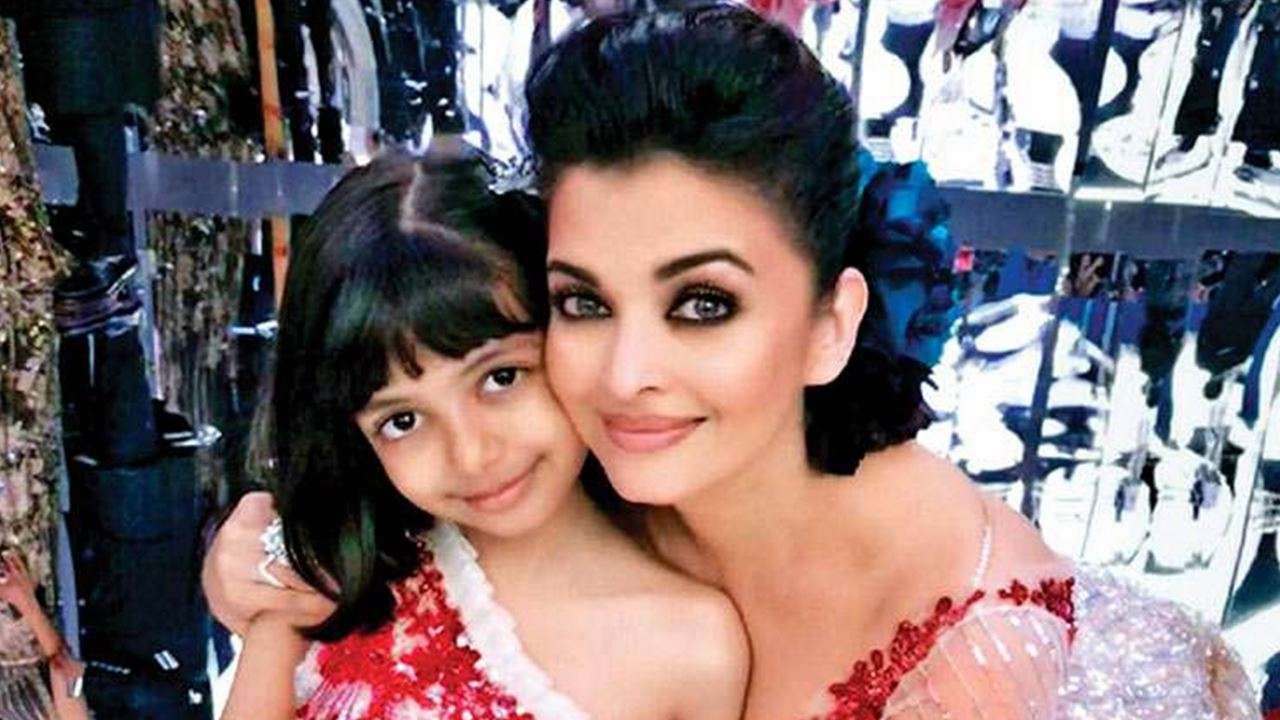