Home Auto This is how Tesla Model S beat Porsche 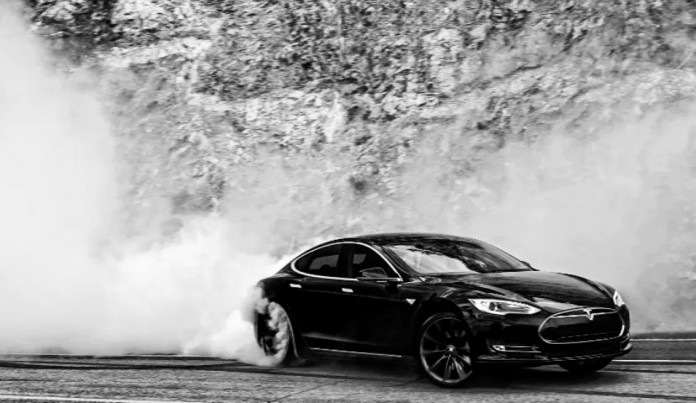 Looks like Tesla is ready to take on luxury carmaker Porsche as the US carmaker is testing its Model S on the northern loop of Germany’s Nuerburgring circuit, using a marketing tool that German carmakers have long used to tout the superiority of their products.

Germany’s Auto Motor and Sport this week published photographs of a Tesla with “100D+” markings on the track where according to the magazine, it clocked an unofficial time of 7 minutes and 23 seconds, beating the recently launched electric Porsche Taycan’s lap time of 7 minutes 42 seconds.

A formally timed record attempt was due to take place on Wednesday, with another attempt scheduled for Saturday, Auto Motor und Sport said.

“Tesla is using the Nordschleife, as the track is known, to market its “Plaid” mode on a 7-seater Tesla Model S,” CEO Elon Musk confirmed on Twitter.

“We expect these track times to be beaten by the actual production 7 seat Model S Plaid variant that goes into production around Oct/Nov next year,” Musk said on Tuesday.

The Nordschleife is one of the world’s most treacherous thanks to its length of just over 20 km (12.5 miles), slanted cambers and an altitude difference of 300 meters (yards) between its highest and lowest point.

According to Porsche, it’s 919 Evo hybrid racecar currently holds the record with a lap time of 5 minutes 19 seconds, set in 2018 by keeping up an average speed of 234 km (146.3 miles) an hour, despite blind corners, narrow bends and limited safety run-off zones.