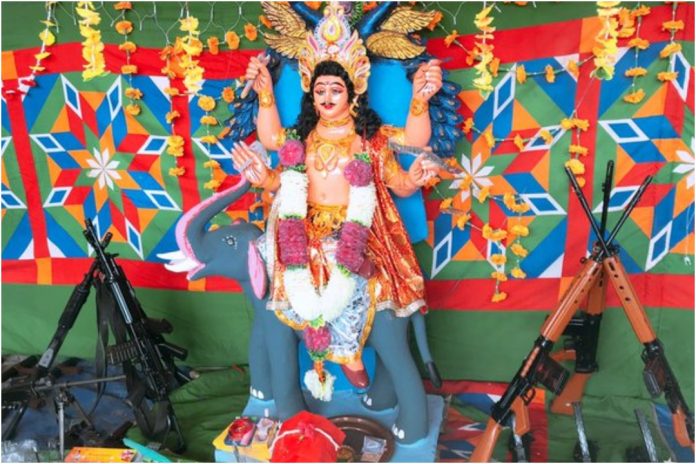 Who is Lord Vishwakarma?

Vishwakarma is considered the original creator, architect, divine engineer of the universe. In Rig Veda, Vishwakarma is also called the divine carpenter as he was the creator of many extraordinary weapons for the gods.

How do people celebrate?

The festival is observed primarily in factories and industrial areas, as a mark of reverence the day of worship is marked not only by the engineering and architectural community but by artisans, craftsmen, mechanics, smiths, welders, industrial workers, factory workers and others. 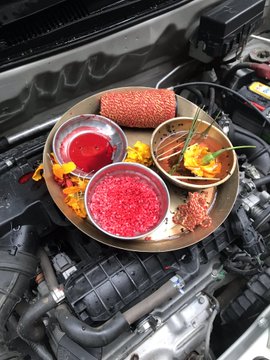 They pray for a better future, safe working conditions and, above all, success in their respective fields. Modern electronic servers are also worshipped for their smooth functioning.

Where it is celebrated: