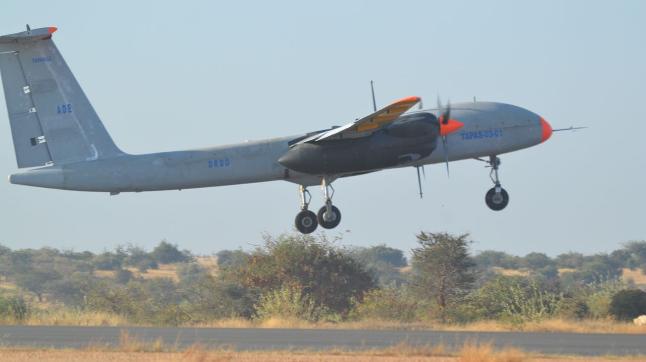 In an unfortunate event, the Defence Research Development Organisation’s (DRDO) Unmanned Aerial Vehicle (UAV) Rustom-II, which is an indigenously developed drone, crashed at Jodi Chikkana Halli in Karnataka’s Chitdradurga District. The aircraft’s test flight was underway at Challakere Aeronautical Test Range, an outdoor testing and evaluating facility of the DRDO, when the incident took place. The drone lost control during the testing process. There was an immediate commotion after the crash. However, no causalities have been reported.

The district hosts the DRDO testing facility and is located about 150-200 kms from the city of Bengaluru.

The Defence Research and Development Organization (DRDO) has been in the process of developing and testing the Rustom-II drones for utilization in the medium altitude endurance test (MALE). These predator sized drones are being developed in two specific variants – a standard surveillance model fitted with an electro-optical payload with a synthetic aperture radar for the Army and the Air Force requirements and a second type which is the naval variant that comes fitted with a maritime patrol radar. 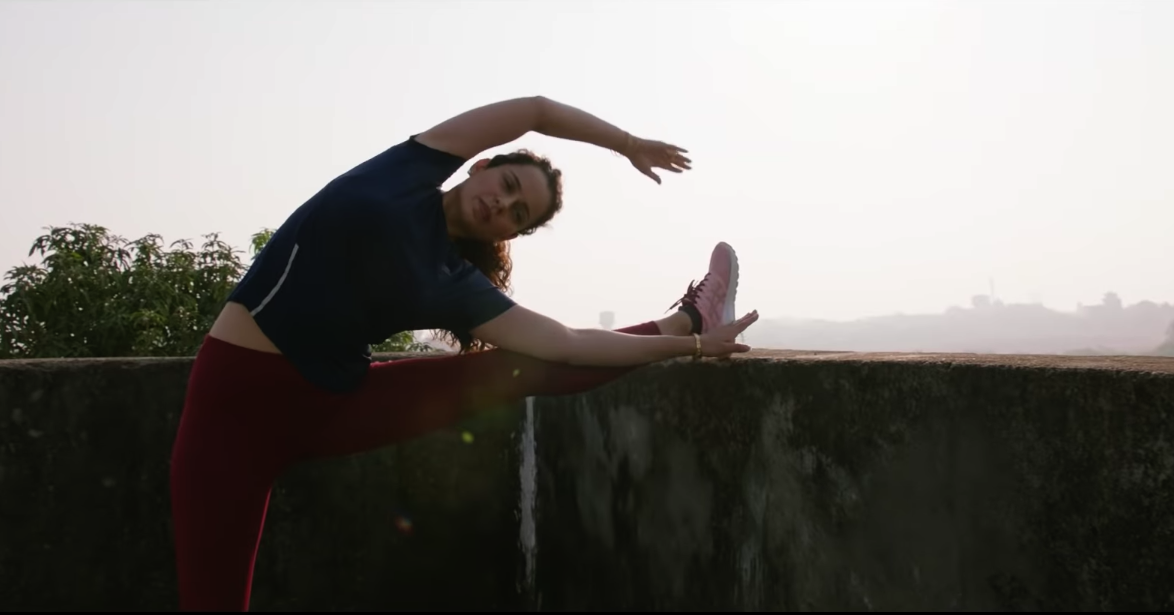