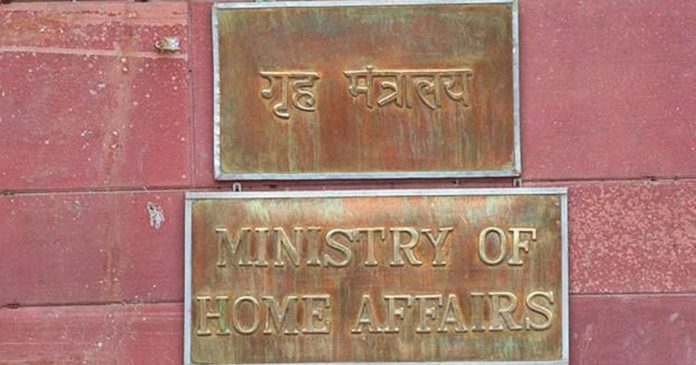 The Home Ministry on Monday has said that all office bearers, key functionaries and members of NGOs, receiving foreign funds, will have to declare before the government that they were not prosecuted or convicted for converting anyone from one faith to another.

The ministry announced the changes in the Foreign Contribution (Regulation) Rules, 2011 via a notification. In the amendment the government has further tightened the rules regarding the registration of Non-Governmental Organizations (NGO’S) seeking foreign funds under the FCRA rules.

In the past only key functionaries were required to make a declaration on an affidavit. Now all employees are required to do the same. Furthermore, they have to certify that they have not been prosecuted for offences related to religious conversion or attempt to create communal discord.

All employees must pledge that they have never been involved in the acts of diverting these foreign funds for propagating ‘sedition’ or advocation of acts of violence.

Finally, it has been made mandatory to report any assistance received by any member during a medical emergency abroad to the government within a month from the treatment being received. The earlier rules had provided time up to a period of 2 months. The intimation should contain full details including the source, approximate value in Indian rupees and the purpose and the manner in which it was utilised.

The Modi government has over the past five years tightened rules and procedures to receive and utilise foreign contribution. Following an Intelligence Bureau report in 2015 on the status of foreign funding of various NGO’S which mentioned misuse of these funds and acts of subversion being resorted to, the Government had come out with strict guidelines regarding the registration of NGO’S wanting to receive foreign funds. Ever since, the registration of approximately 20,000 NGO’S has been cancelled as of December 2018.