The Central Bureau of Investigation (CBI) has summoned former Kolkata police commissioner Rajeev Kumar to appear before it for questioning at 2 pm on Monday.

On Saturday, Kumar did not turn up before the agency despite being summoned after the Calcutta High Court withdrew protection from arrest granted to him in the case.

Kumar, was part of a special investigation team (SIT) constituted by the state government to probe the scam before the Supreme Court transferred it to the CBI.

Earlier, the CBI had said that it needs to interrogate the former Kolkata police commissioner. He is accused of tampering with evidence. 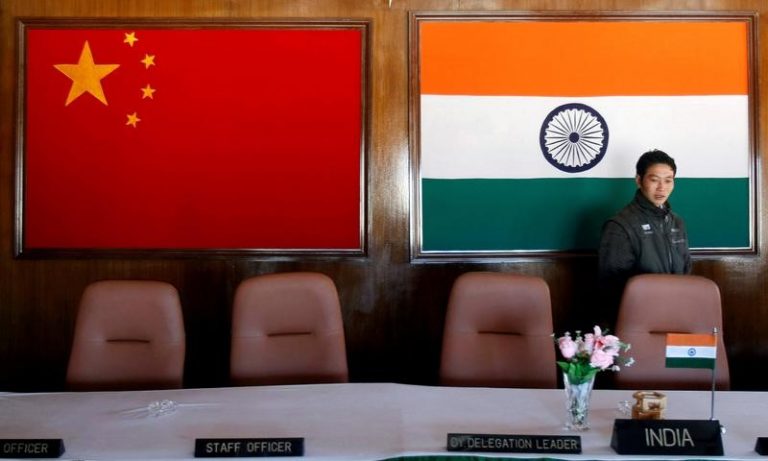