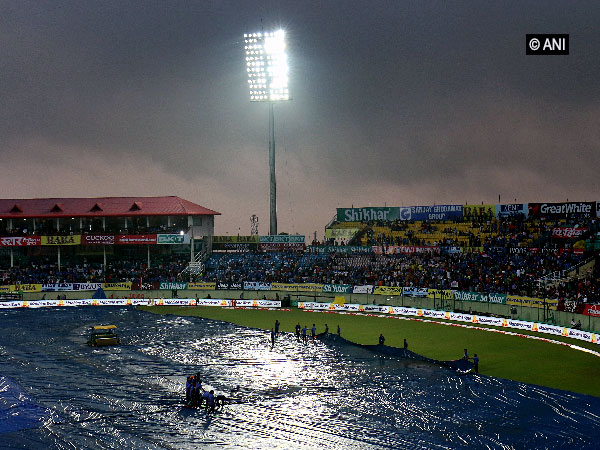 The first T20I match between India and South Africa was abandoned without a ball bowled due to persistent rain at HPCA Stadium here on Sunday.

“The rains continue and the match has officially been called off. See you in Chandigarh for the 2nd T20I #INDvSA,” Board of Control for Cricket in India (BCCI) tweeted.

The rains continue and the match has officially been called off. See you in Chandigarh for the 2nd T20I #INDvSA pic.twitter.com/BjZ9Y7QAf2

With the first match being abandoned, India will now play two T20I matches against South Africa before facing the Proteas for a three-match Test series.

ALSO READ: India vs South Africa first T20I: Players to watch out for in today’s clash!

The second T20I between both the teams will be played on September 18. 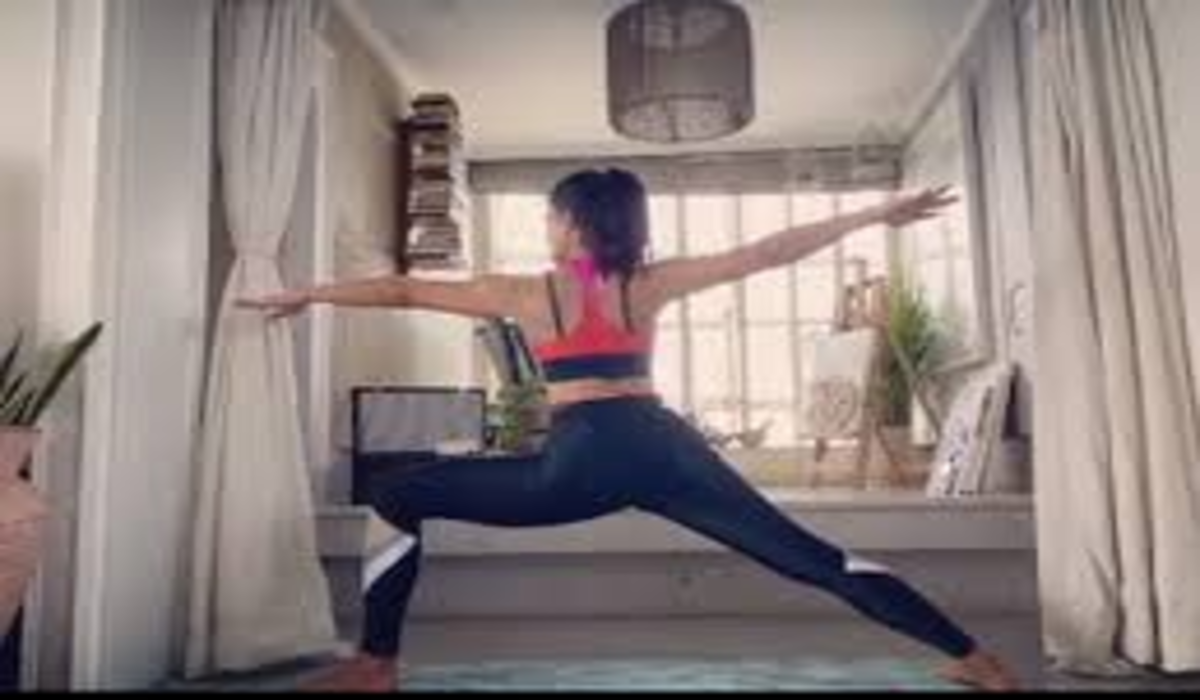