NCP Supreme Sharad Pawar on Saturday lashed out at the Centre for its anti-Pakistan stand on very many issues.

Addressing the minorities in the party Head Quarters, he said that he had visited Pakistan and was overwhelmed by their hospitality.

ALSO READ: Pakistan could lose in a conventional war with India: Imran Khan

Describing the BJP’S anti-Pakistan as a poll gimmick, he said that the BJP had failed on all other fronts including the issues of tackling mob lynchings and the flood relief management in the state of Maharashtra.

In the coming days, the former Defence Minister will find it tough to defend this stand of his on Pakistan. The people of Maharashtra have suffered the most due to Pakistan state sponsored terrorism and this comment will only add salt to the wounds of the thousands of victims who have suffered in the attacks of 26/11, the 1993 blasts in Mumbai, 2006 train bombings and the 2010 Pune German Bakery attack. 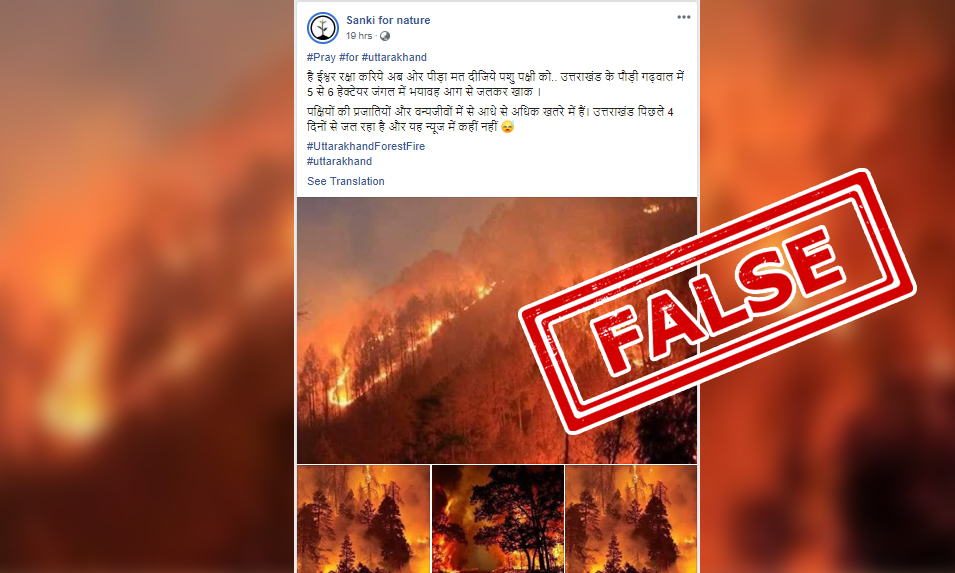