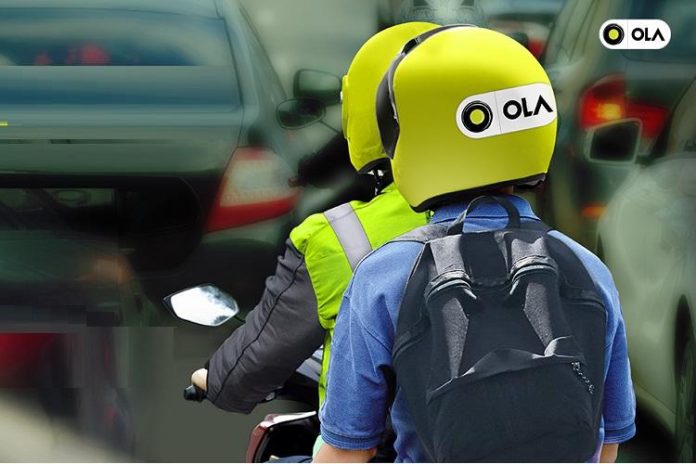 Ride-hailing platform has Ola announced the expansion of its Ola Bike service to 150 cities across the country, making it one of the dominant players in the micro-mobility space. However, the company is yet to receive a go-ahead for its pilot bike taxi service in Bengaluru.

Ola Bike was first introduced in 2016 as a last-mile mobility solution in Gurugram, Faridabad and Jaipur. The company said popularity of the service amongst both bike-partners and customers encouraged it to introduce the category in various new markets — from metros such as Hyderabad, Chandigarh and Kolkata to small towns such as Gaya in Bihar, Bikaner in Rajasthan and Mughalsarai in Uttar Pradesh.

The company plans to scale up its presence and introduce the Ola Bike category in hundreds of new towns and cities over the next 12 months.

With its expansion into more towns and cities across India, Ola Bike has also opened up new employment avenues for potential Bike-partners. Across its various mobility offerings, Ola hosts the largest network of over 2 million driver-partners ensuring a regular source of income for them.