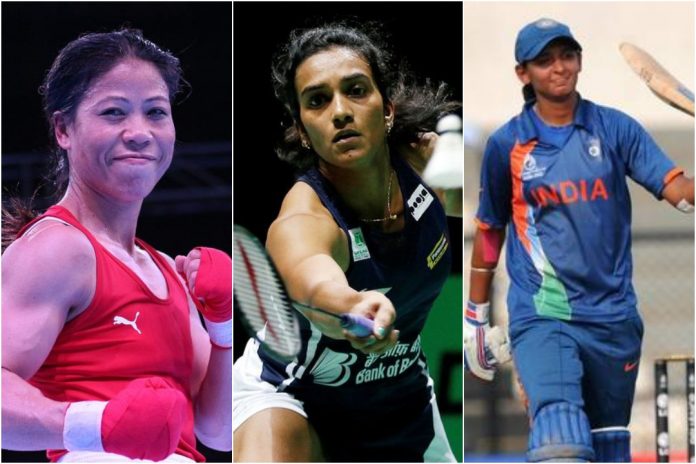 “Ace shuttler PV Sindhu who recently became the first-ever Indian to win the World Championship in Switzerland is recommended for the Padma Bhushan award,” Ministry of Youth Affairs and Sports sources told ANI.

ALSO READ: Kohli remembers ‘special night’ when Dhoni made him run like a fitness test

Ganesh was recommended due to his contribution to Indian hockey whereas Rai showcased a brilliant form recently as he bagged the silver medal in the 2019 World Archery Championships in June.

US Announces Reward Of Up To USD 5 Million For Information... 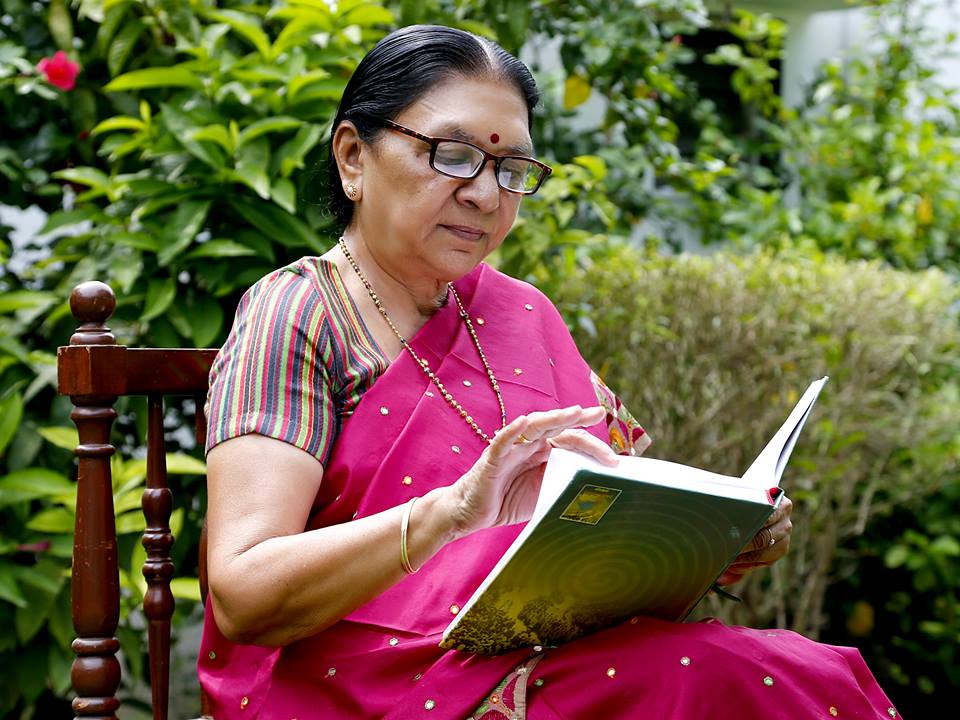