Home Home Slider Kohli remembers ‘special night’ when Dhoni made him run like a fitness... 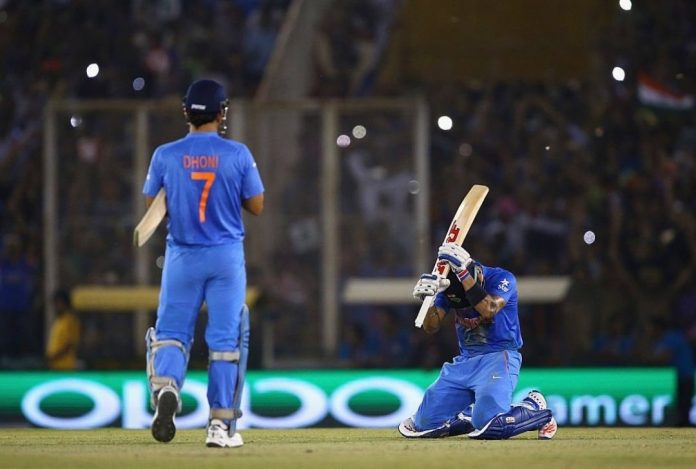 India skipper Virat Kohli on Thursday posted a memory from the 2016 T20 World Cup match against Australia and called the match unforgettable as MS Dhoni made him run like in a fitness test.

“A game I can never forget. Special night. This man, made me run like in a fitness test @msdhoni,” Kolhi tweeted with an image from the game.

A game I can never forget. Special night. This man, made me run like in a fitness test 😄 @msdhoni 🇮🇳 pic.twitter.com/pzkr5zn4pG

The match was a knockout fixture for both the teams in the Super-10 stage, as the winner of the match would proceed to the semifinals.

India, chasing a target of 161, lost early wickets and were at 49/3 in 7.4 overs. Kohli and Yuvraj Singh managed to build a 45-run stand for the fourth wicket. Singh was caught by Shane Watson off James Faulkner in the 14th over leaving the team at 94/4.

ALSO READ: DDCA all set for Annual Honours 2019; pavilion stand named after Kohli to be…

Dhoni joined Kohli in the middle and stitched an unbeaten match-winning partnership of 67 runs to put the ‘Men in Blue’ over the line. In the partnership, Kohli scored most of the runs in the form of singles and doubles. Dhoni, who is always hailed as one of the fastest runners between the wickets, made Kohli run harder and covert ones into twos.

Dhoni played a knock of 18 runs in ten balls. India won the match by six wickets with five balls to spare. However, India went on to face defeat at the hands of West Indies in the semifinal, losing by seven wickets.

On the West Indies tour, India white-washed the hosts in all three formats and will now face South Africa in a home series, beginning with the first T20I in Dharamsala on September 15.

Dhoni had made himself unavailable for both the series. 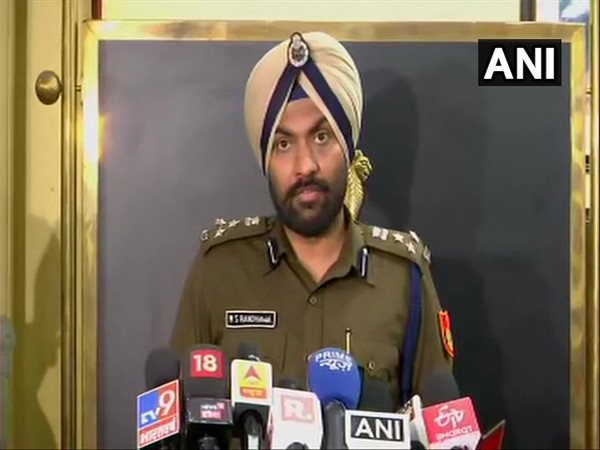