New Delhi: In a tribute to senior BJP leader and former Finance Minister Arun Jaitley, who died recently after a prolonged illness, the Delhi and District Cricket Association (DDCA) on Thursday renamed the Feroz Shah Kotla as Arun Jaitley stadium.

The ceremony was organised at the Jawaharlal Nehru Stadium, and top politicians, including Home Minister Amit Shah, and Team India captain Virat Kohli along with his team were present in the event.

“For Arun ji, cricket was his passion and life. He remained DDCA chief for 13 years and he played a great role in making the likes of Virat, Pant, Dhawan, Nehra, Sehwag as great players. All these players love him very much,” DDCA president Rajat Sharma said.

During the ceremony, a stand was also named after Kohli for his valuable contribution towards Indian Cricket.

Delhi: A pavilion stand of the #ArunJaitley Stadium has been named after #ViratKohli @imVkohli pic.twitter.com/M0QKZHBSFp

Jaitley had served as the president of the DDCA (from 1999 to 2013) as well as the vice-president of the Board of Control for Cricket in India (BCCI). He played a major role in revamping the infrastructure of the stadium.

The DDCA had previously confirmed that while the stadium will be named as the Arun Jaitley Stadium, the ground will still be called the Feroz Shah Kotla. 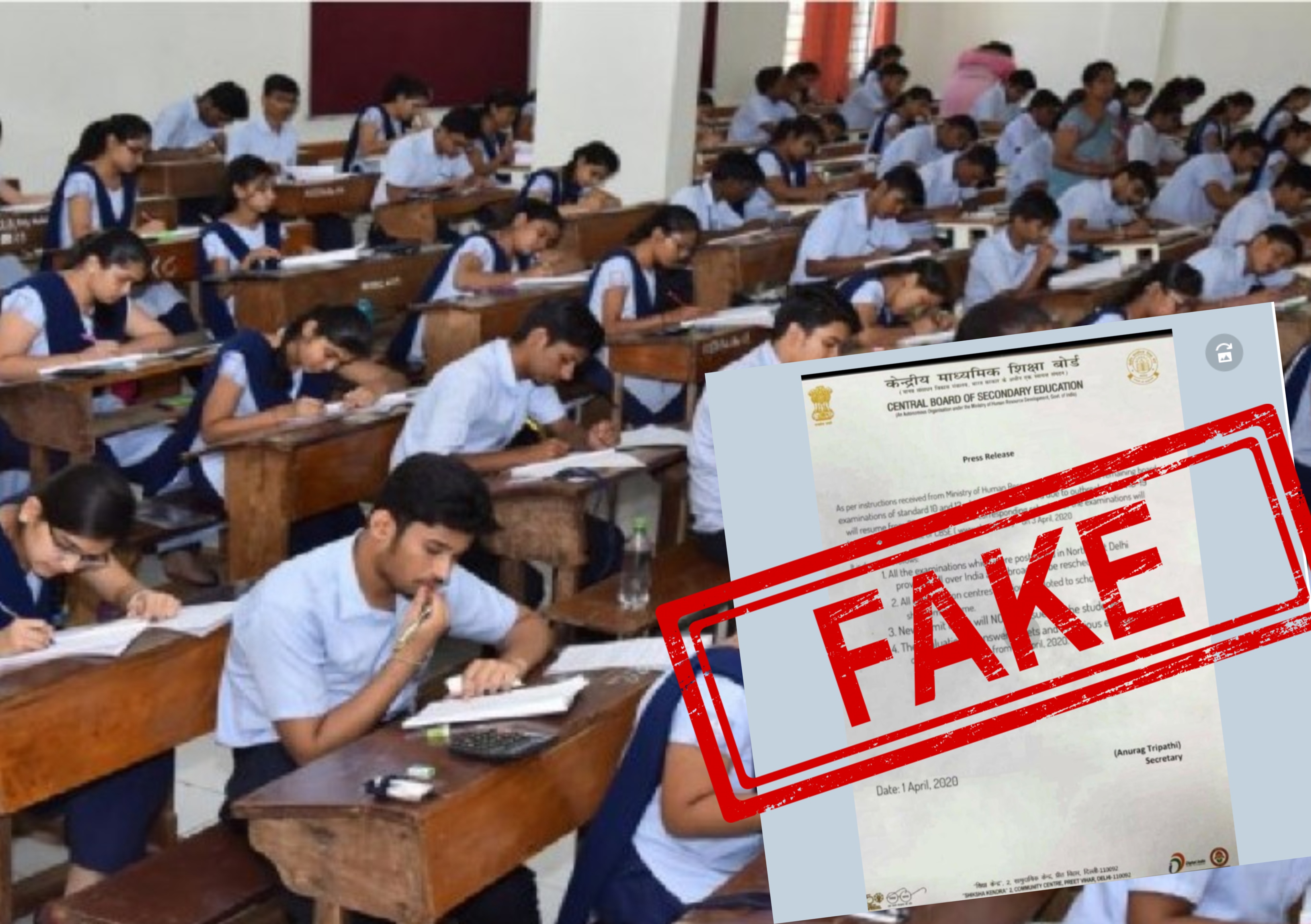