Home Home Slider Cops didn’t thrash this youth in the viral video for not wearing... 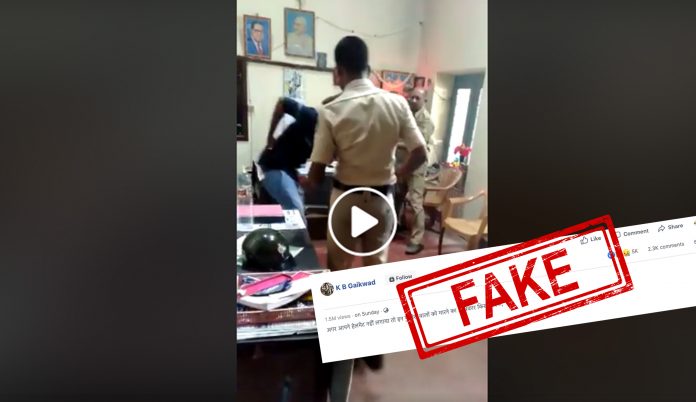 Following the implementation of hefty traffic fines, a video has gone viral on social media in which cops can be seen beating a young man with a cane. It has been claimed that the policemen were hitting the man because he was not wearing a helmet.

(Translation: Who gave the right to Police to hit for not wearing a helmet?)

ALSO READ: Fact Check: Did ISIS crush a baby after parents refuse to…

At the time of filing this report, the above post was shared by over 63,000 Facebook users and over 1.5 million people had watched the video.

The team of fact-checkers at NewsMobile checked the above video and found the claim attached to it to be FAKE.

The video is from June 2019 when cops thrashed two students from Kerala for allegedly misbehaving with students in Karnataka.

On processing the video through InVid, we extracted some keyframes of the video, which we then put through Reverse Image Search on Yandex, which led us to several news reports. 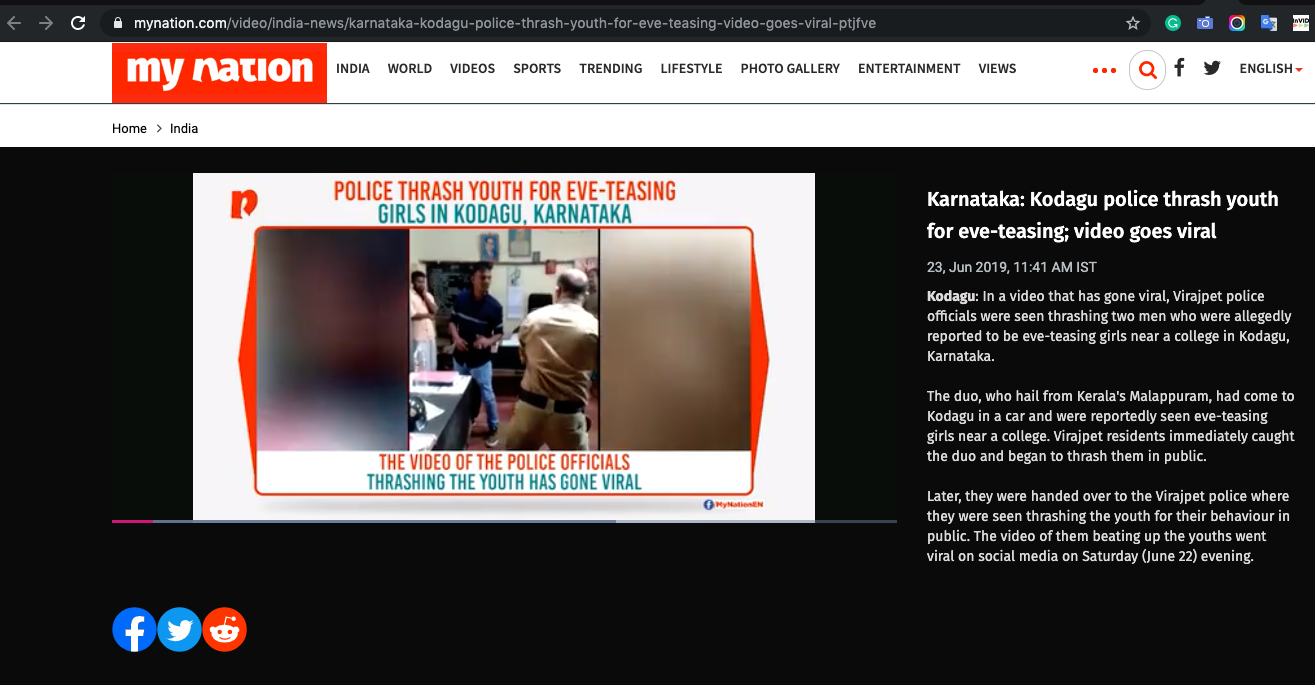 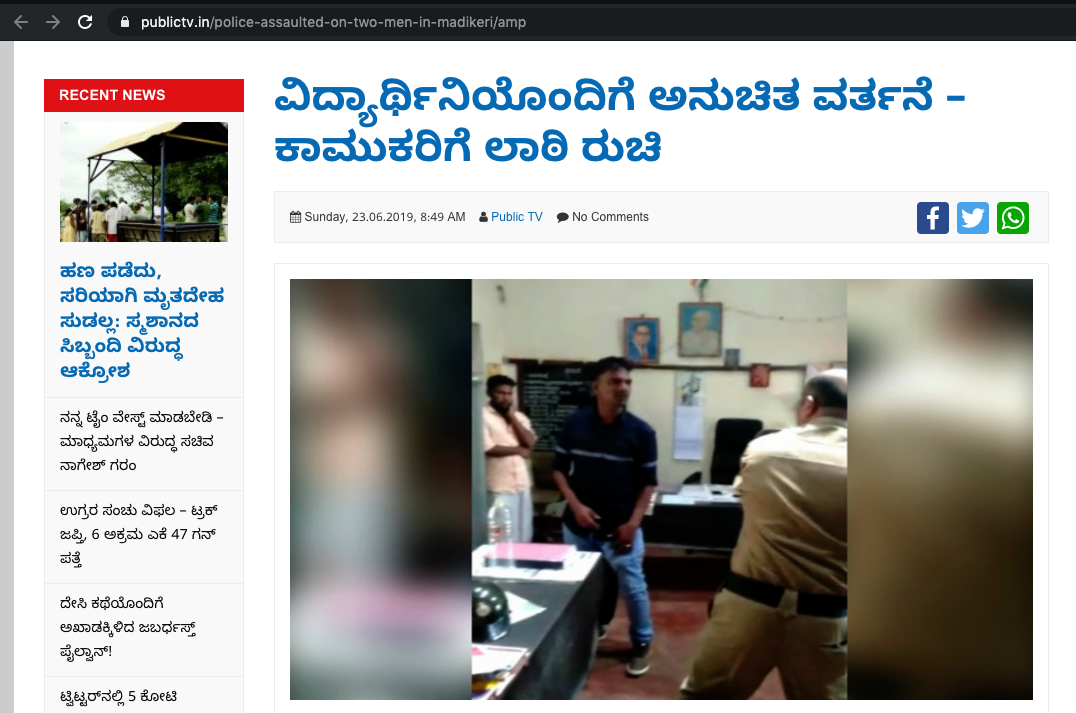 Hence, the above information proves that the claim attached to the video that the youth in the viral video was thrashed by cops for not wearing a helmet is False. 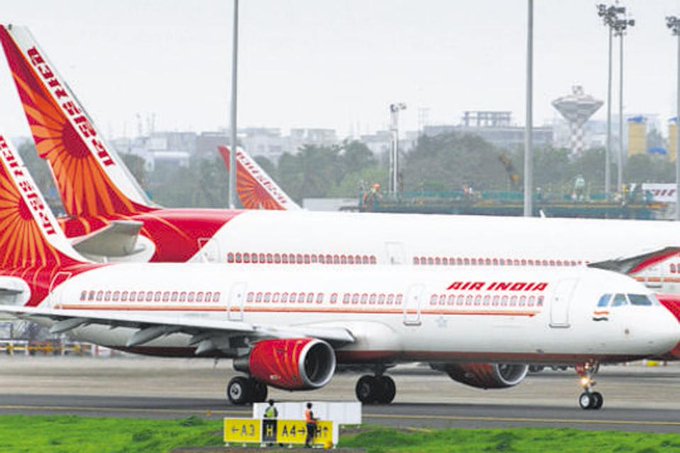