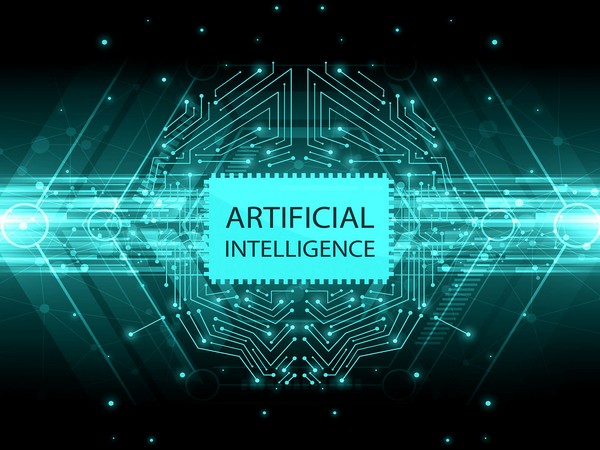 Pathologists often classify various kidney diseases on the basis of visual assessments of biopsies from patients’ kidneys; however, machine learning has the potential to automate and augment the accuracy of classifications.

ALSO READ: What is this new species Cryodrakon Boreas?

In one study, a team led by Pinaki Sarder, PhD and Brandon Ginley, BS (Jacobs School of Medicine and Biomedical Sciences at the University at Buffalo) developed a computational algorithm to detect the severity of diabetic kidney disease without human intervention.

The algorithm examined a digital image of a patient’s kidney biopsy at the microscopic level and extracted information on glomeruli, the small blood vessels of the kidney that filter waste from the blood for excretion.

These structures are known to become progressively damaged and scarred over the course of diabetes, reported the study published in the journal — journal of the American Society of Nephrology.

There are typically 10 to 20 individual glomeruli per biopsy, and the algorithm detected the location of each glomerular sub-component in the digital images and then makes many measurements on each sub-component.

“The algorithm has a long and short term memory as it examines the glomerular structure, so it can remember and incorporate information from all glomeruli into its final analysis,” added Mr. Ginley.

The researchers used their method to digitally classify biopsy samples from 54 patients with diabetic kidney disease and found substantial agreement between digital classifications and those by 3 different pathologists.

The researchers developed a machine learning model called a “convolutional neural network” (CNN) and found that it could be applied to tissues from multiple centers, for biopsies and nephrectomy samples, and for the analysis of both healthy and diseased tissues. In addition, they validated the CNN’s results with standard classification methods.

“In this research, we applied artificial intelligence to accurately analyse kidney transplant tissue. This will facilitate kidney transplant research by yielding highly accurate and reproducible data characterizing disease processes, and in the longer term also lead to improved diagnoses for transplant patients, which may improve organ survival,” said Dr Laak.

Ms Hermsen added that machine learning has only been sparsely applied in the kidney field, mostly limited to detecting a single structure.

“We felt that much more information should — and can — be extracted from kidney tissue in order to fully support graft assessment,” she said.

Mother Impala sacrificed herself to cheetahs to save her kids? Here’s... 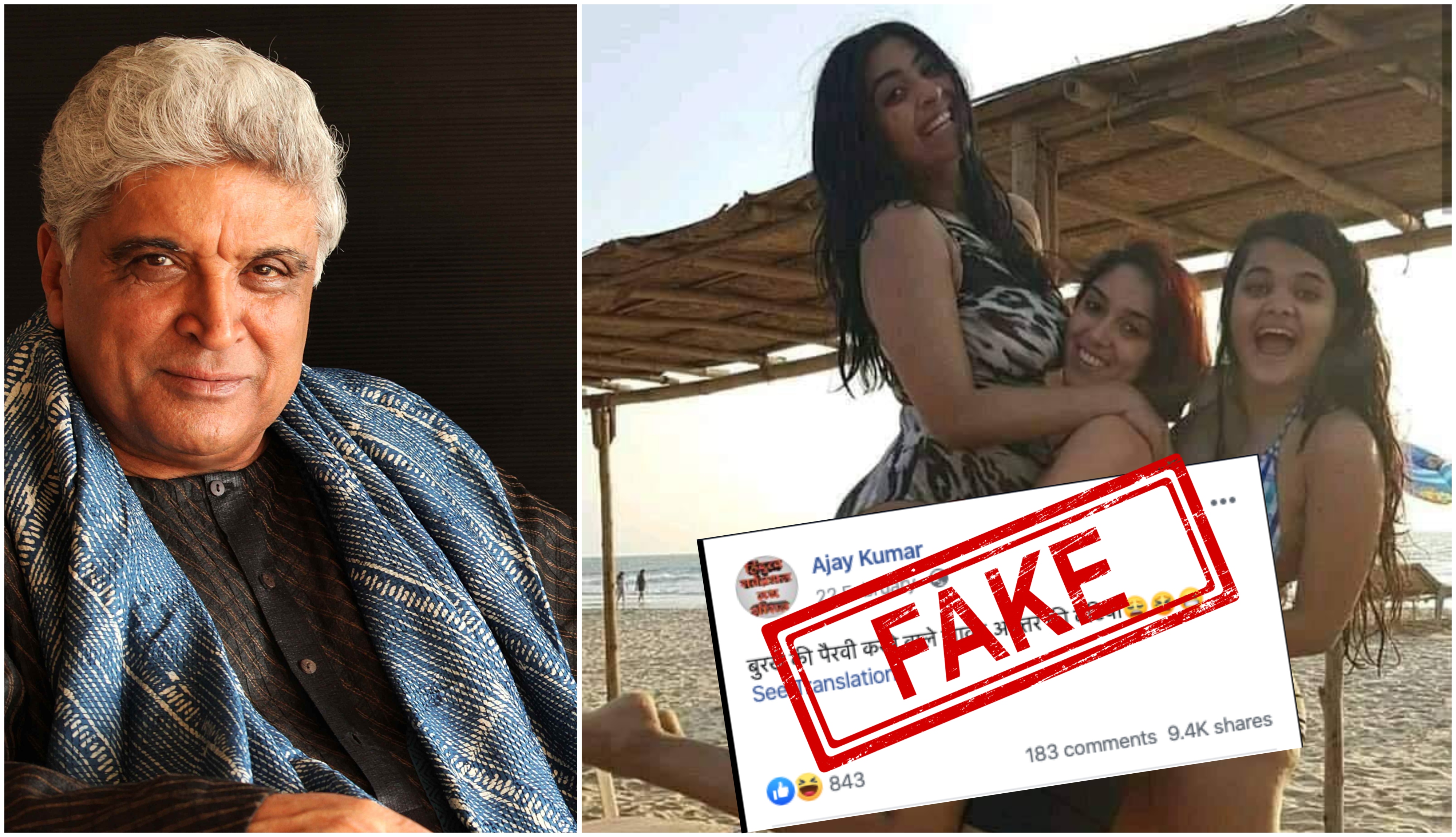