New Delhi: A 55-year-old man allegedly committed suicide by jumping in front of a train at Adarsh Nagar metro station in Delhi on Wednesday.

“We received information at around 3 pm that one person jumped in front of the train at Adarsh Nagar metro station,” said Pankaj, Deputy Commissioner of Police (DCP), Delhi Metro.

Police said the man jumped in front of a running metro at platform no. 1  and died on the spot.

Officials said metro services were briefly affected due to incident between Samaypur Badli and Vishwavidyalaya stations.

ALSO READ: Similarity between the Moon and Gurugram? Potholed roads that resemble craters

As part of an ongoing campaign by Delhi Metro to raise awareness about sound mental health, the authorities on Tuesday had installed a hoarding at the Patel Chowk metro museum to encourage people to brave through psychologically difficult period instead of giving up on life.

The Metro Museum at Patel Chowk metro station has installed a panel to promote the #NeverGiveUp campaign that is being run by DMRC to raise awareness about sound mental health. The panel will be on display at the museum for the rest of the month. pic.twitter.com/skciJSZBlH 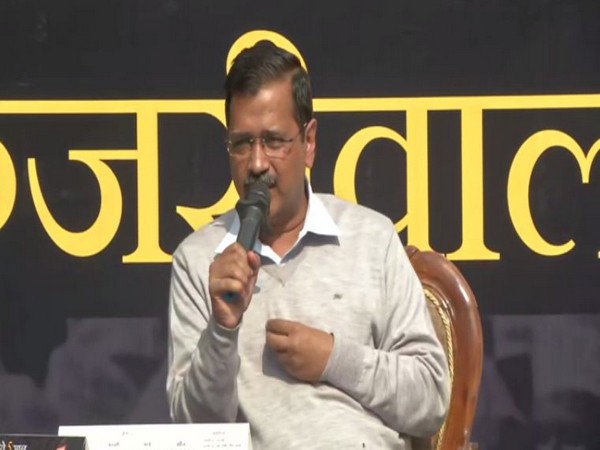