DK Shivakumar, a former Energy Minister in the Congress state government was arrested by the Enforcement Directorate in Delhi earlier this month. In support of the leader, the Karnataka unit of the Indian National Congress and various other Vokkaliga organizations from different districts of the southern state are taking out a rally from the National College grounds in Basvangudi area of southern Bengaluru to Freedom park, located in the central business district of the city. 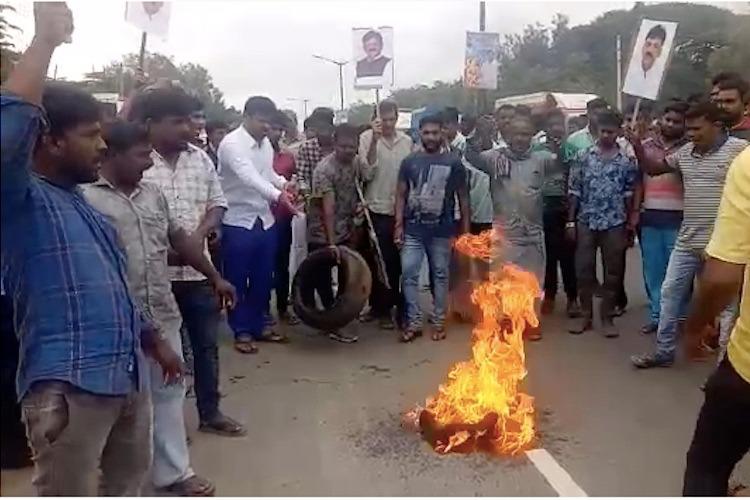 Not wanting to be caught off guard, the Commissioner of Police Bhaskar Rao has said that the city police has deployed 5000 personnel in addition to 50 platoons of the Karnataka state reserve police force, 40 of the city Armed reserve personnel and 550 Home Guards along the protest route. Traffic is expected to be dense in the areas surrounding the central business district and southern parts of the city.

DK Shivakumar, a former Energy Minister in the state government was arrested by the Enforcement Directorate in Delhi earlier this month. According to the agency, the accused who had set up a company named Zeus constructions private limited and remained one of its directors till 2014, used this company to channel all the unaccounted money in violation of the Prevention of Money Laundering Act. This said company was involved in architectural and engineering work. It is alleged that this company purchased a flat in the Safdarjung enclave area of the capital to store his unaccounted money and entertain guests. 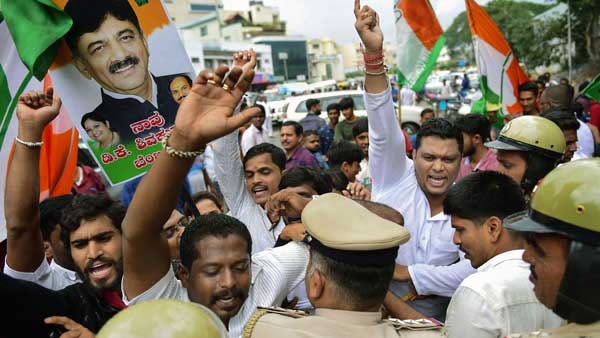 Previously the Income Tax Department had filed a charge sheet in a special court in Bengaluru against the minister and his accomplices alleging tax evasion and hawala transactions. The Enforcement Directorate moved in then and filed a separate case. This present case by the Enforcement Directorate is regarding a business deal in Singapore. The accused along with his daughter who has also been summoned by the agency for questioning are said to have travelled to Singapore and concluded a business deal which appears to be in violation of various laws.

The ruling BJP government in the state will have to deal with this delicate issue deftly. The Vokkaligas constitute a sizeable percentage of the state and are a sizeable vote bank. Prime Minister Narendra Modi has at regular intervals vowed to imprison all those who are convicted of corruption. This present case is currently sub judice.