Home Cityscape Meet the 27-YO who became the first woman pilot from Odisha’s naxal-hit... 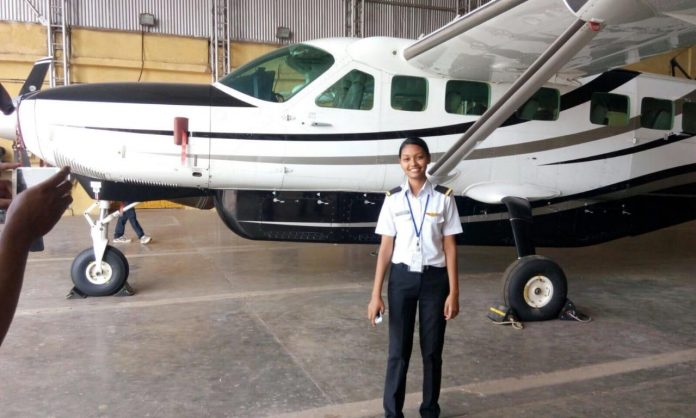 Lakra, who will soon join a private airline as a co-pilot, has achieved this feat after years of hard work. At 23, she decided to quit engineering and join the aviation academy to fulfill her dream of becoming a pilot.

Extending good wishes on her remarkable achievement, Odisha Chief Minister Naveen Patnaik had said in a tweet that Lakra has become an inspiration by setting an example for others to emulate.

“I am happy to learn about the success of Anupriya Lakra. The success achieved by her through dedicated efforts and perseverance is an example for many,” Patnaik tweeted.

Lakra, a daughter of a Havildar in Odisha Police, completed her matriculation from a convent in Malkangiri and higher secondary from a school in Semiliguda.

Her proud parents are ecstatic about her achievement and said that it was not an easy journey for her. She has come so far as she struggled very hard to reach this level.

“People used to say she will not be able to do it as we belong to a backward village. But she has proved them wrong. We feel very proud of her.”, Yashmin Lakra, Anupriya Lakra’s mother who is a homemaker, told ANI. 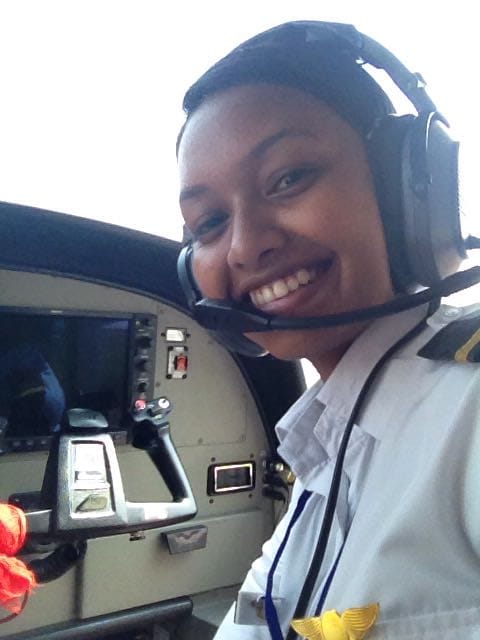 She added that the whole family is celebrating her success.

People on social media have been showering praises on Lakra for becoming the first female commercial pilot from tribal area.