Home Home Slider Jaitley was an encyclopedia of governance, had an amazing institutional memory: PM... 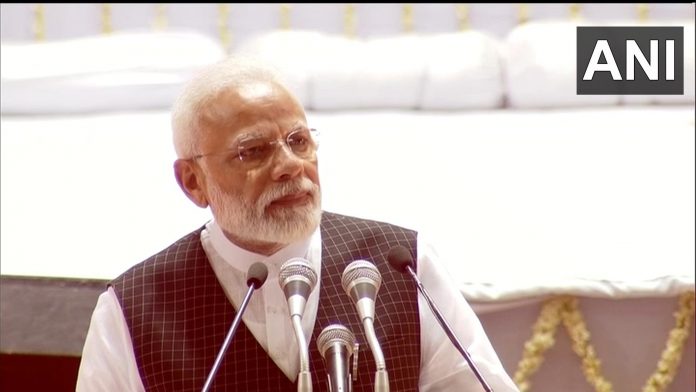 Prime Minister Narendra Modi on Tuesday praised the late Former Finance Minister Arun Jaitley at the ‘Shradhanjali’ programme that was held at the weight lifting hall in the Jawaharlal Nehru Stadium.

“I will always feel at loss after his death because he was an encyclopedia on Indian history, the administration which he used to tell us about the history and guide us towards the final decision,” Modi said.

He stated with a heavy heart that he had never thought he would have to pay homage to younger friend and former Finance Minister Arun Jaitley.

“I never thought a day will come when I will have to pay tributes to my younger friend. We were friends for so long but I could not pay my last respects to him. There will always be a burden on my heart because of it,” Modi said at a condolence meeting organised by BJP.

Modi was away on a foreign visit when Jaitley died and was cremated last month.

Praising Jaitley in his speech, Modi added, “He had a large personality, which can be ascertained by the fact about what was said post his demise by people across the country. We have lost a very unique and very talented person.”

The Prime Minister also got emotional towards the end of his speech and said it was a big personal loss for him and the BJP.

Several diplomats and dignitaries were in attendance including Prime Minister Narendra Modi, Home Minister Amit Shah and Defence Minister Rajnath Singh and leaders from the Opposition. 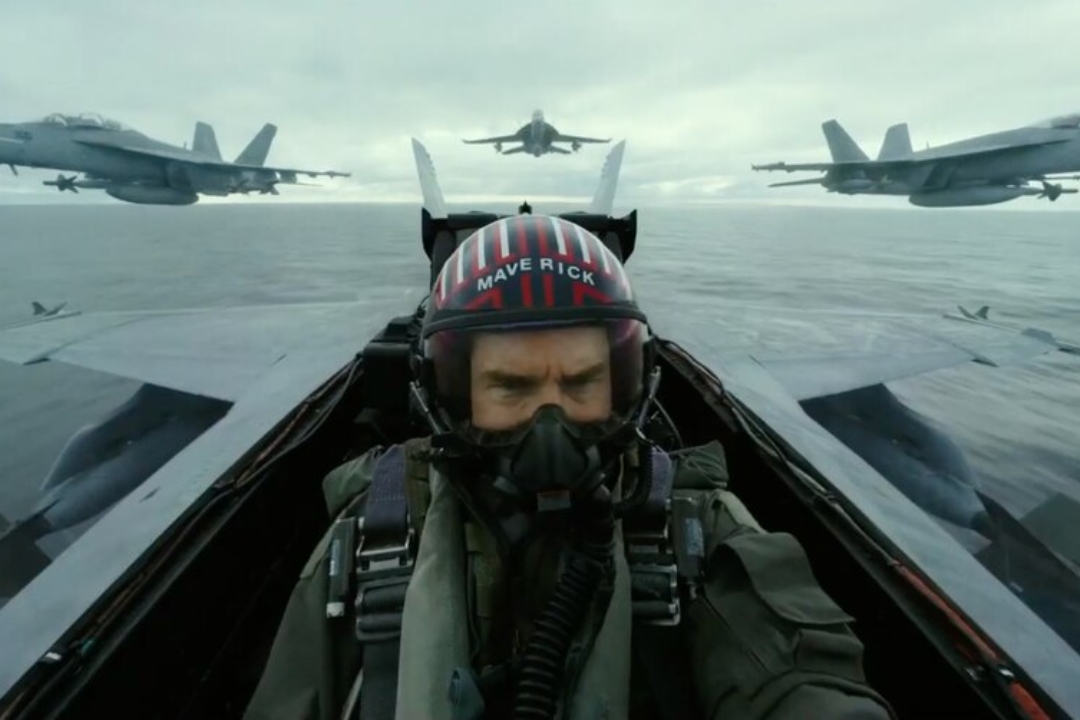