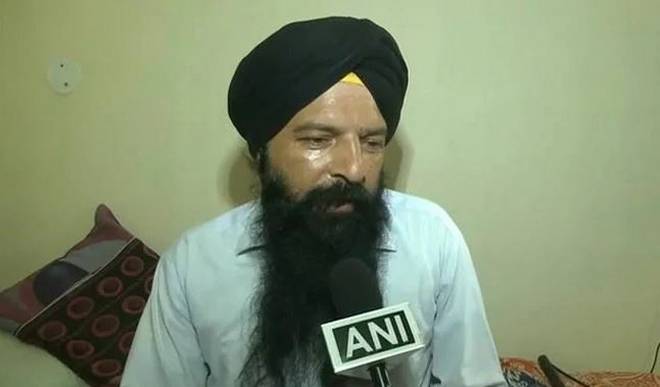 Pakistan is a living hell for its minorities is a well-known fact. This fact has only been confirmed by a former Member of the Kyber Pakhtunkhwa provincial assembly belonging to Prime Minister Imran Khan’s, Tehreek e Insaaf (PTI) party. The member who is visiting India along with his wife and two children, on a 3-month visa, is seeking asylum in India. He is confident that Prime Minister Narendra Modi will grant him his request. His wife is an Indian citizen from the district of Ludhiana in Punjab. 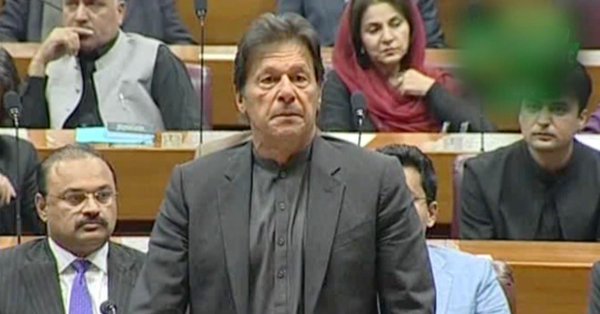 Speaking to media, Baldev Kumar stated that he felt exasperated after the recent spate of forced conversions and abductions of girls belonging to various minority groups. The recent forced conversion of the daughter of a head priest of a Gurudwara in Nankana Sahib has shaken the conscience of many and Kumar feels helpless at the spate of these incidents. He has lashed out at Prime Minister Imran Khan’s promise of a ‘New Pakistan’ which promised justice for all and prosperity of all.

He became a Member of the Provincial Assembly of Khyber Pakhtunkhwa from the reserved constituency of Barikot after its former member Soran Singh was shot dead in 2016. As per the Pakistani law, if a successful candidate who has won the election passes away then the candidate who has secured the second highest number of valid polled votes is declared the winner by the Election Commission of Pakistan. Going by the law, Kumar was declared the winner, only to be arrested after 36 hours for the murder of Singh. He was released after being acquitted due to lack of evidence in 2018.