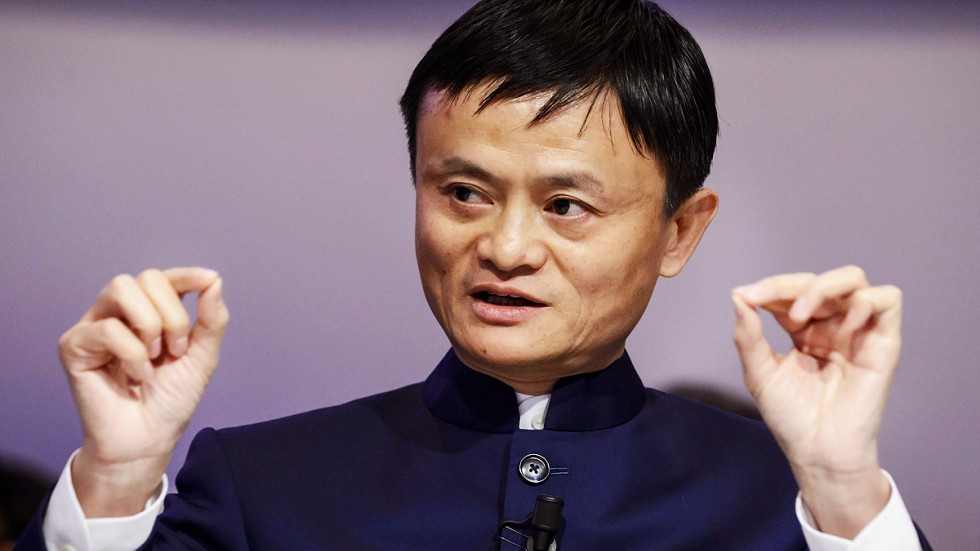 Alibaba chairman Jack Ma, the richest man ends 20-year reign by officially retiring as he turns 55. The former English teacher co-founded Alibaba in 1999 and it has become one of the world’s biggest e-commerce giants.

He now wants to focus on philanthropy and education. He told the New York Times last year that his retirement was not the end but the “beginning of an era”. “I love education,” he was quoted at saying. The newspaper said he would remain on Alibaba’s board of directors and continue to mentor the company’s management.