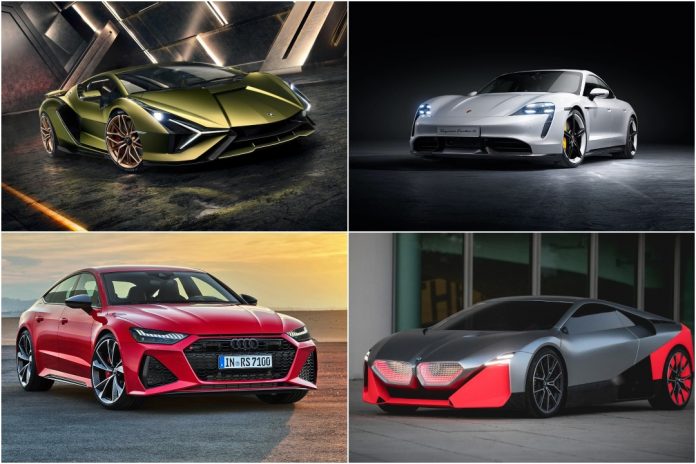 The much awaited Frankfurt Motor Show, known as the ‘Internationale Automobil-Ausstellung’ (IAA – International Automobile Exhibition) is finally starting and we can’t wait for some amazing launches this year.

The automobile exhibition will also see the debuts of some key electric vehicles such as Porsche’s first series production EV, the Taycan, and Volkswagen’s mass-market battery-powered hatchback- the ID3.

However, there are some automakers that are skipping the event to focus their marketing money elsewhere- Toyota, Peugeot, Citroen, Nissan, Kia, Volvo, Ferrari and all Fiat Chrysler Automobiles’ brands.

The show, which will be running from September 12th till September 22nd, is taking place at the exhibition centre in Frankfurt am Main. 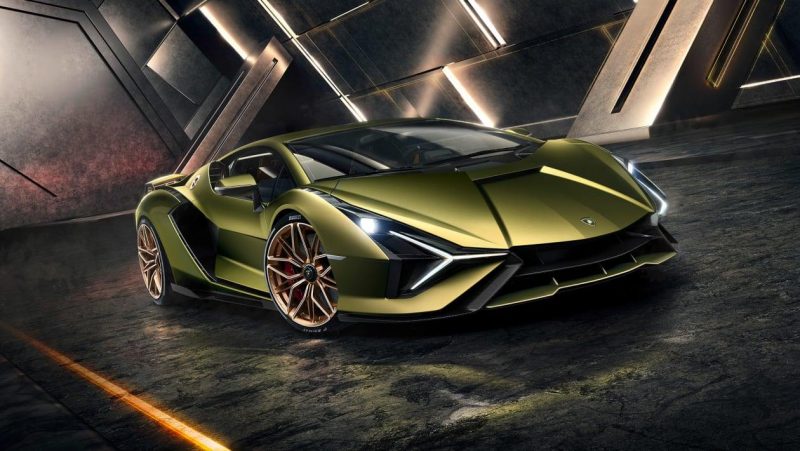 The German beast is the company’s first hybrid production car and borrows cues from Terzo Millennio concept. The 819-hp Sian will be Lamborghini’s most powerful model till date as per the automaker. The Sian houses a 785-hp V-12 engine under its hood which is boosted by 34 hp from an electric motor to deliver the 819 hp. The car accelerates from 0-100 kmph in less than 2.8 seconds and has a claimed top speed of more than 350 kph. 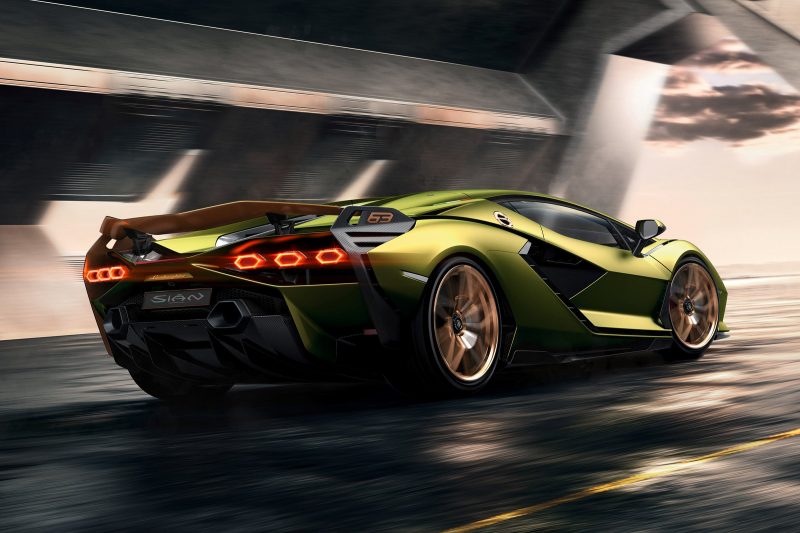 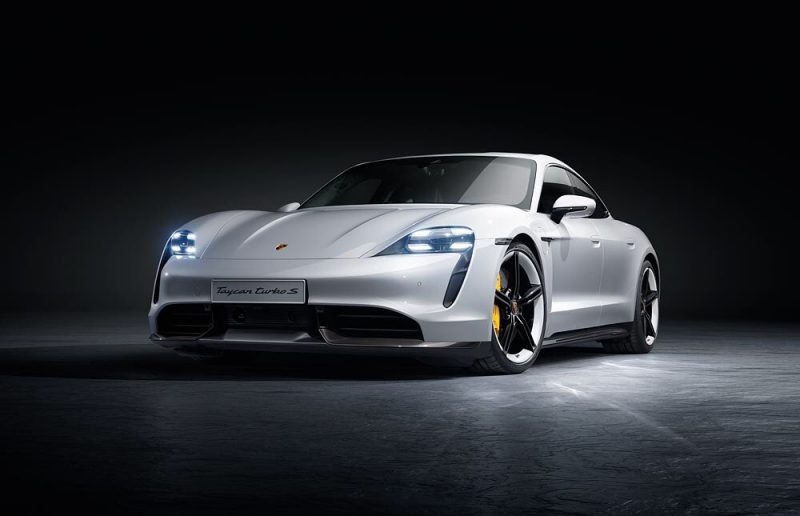 A much awaited launch, the Taycan is the first all-electric Porsche production car which aims to supersede Tesla as the top EV maker in the industry. The flagship Turbo S version can generate up to 560 kW (761 hp) and the Taycan Turbo up to 500 kW (680 hp). The Taycan Turbo S completes the 0 to 100 kmph sprint in 2.8 seconds, while the Taycan Turbo does it in 3.2 seconds. The Turbo S has a range of up to 412 km, and the Turbo a range of up to 450 km under WLTP testing. The top speed of both all-wheel-drive models is 260 kph. 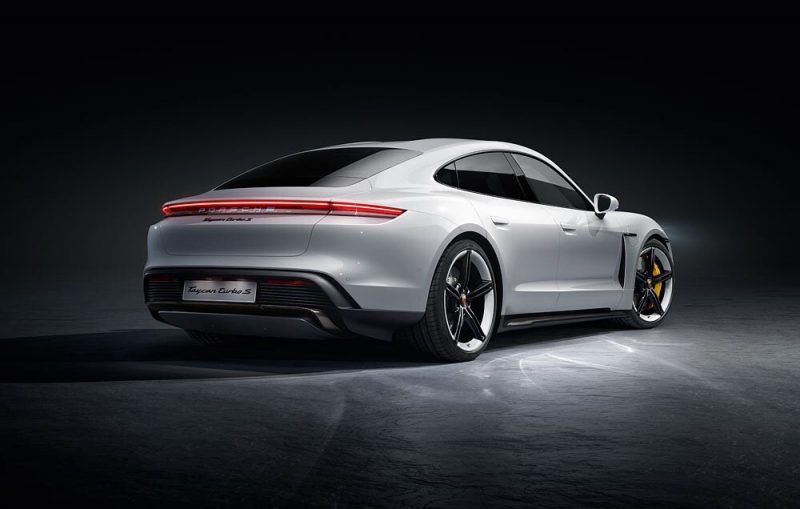 As per Porsche, the Taycan is the first production vehicle with an 800-volt electrical system, which is twice of what is found in most electric cars. The additional volts speed up recharging. 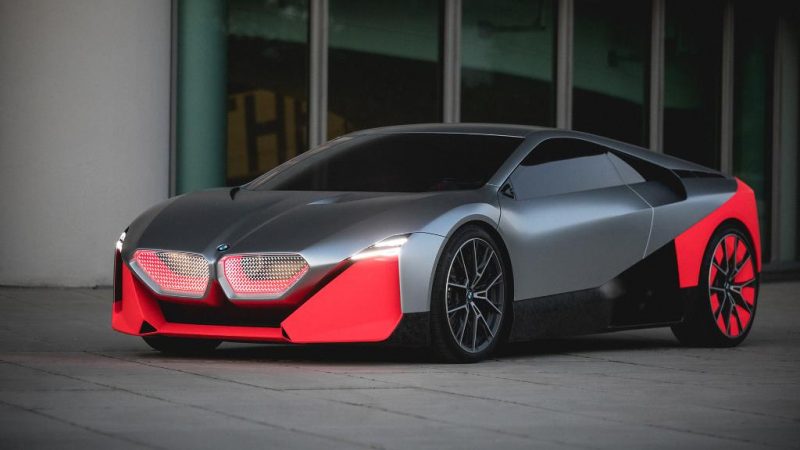 The BMW M NEXT is a car that everyone is eager to know more about since its is a look ahead to how even the M division of the automaker is going electric. 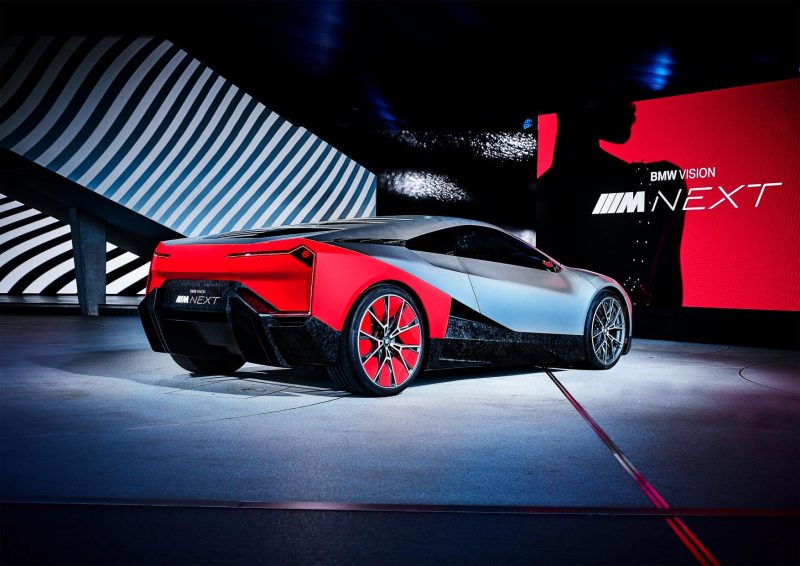 Audi is launching a host of new offerings, the two most interesting of which, are the off-road EV concept AI: Trail and the RS7 Sportback. 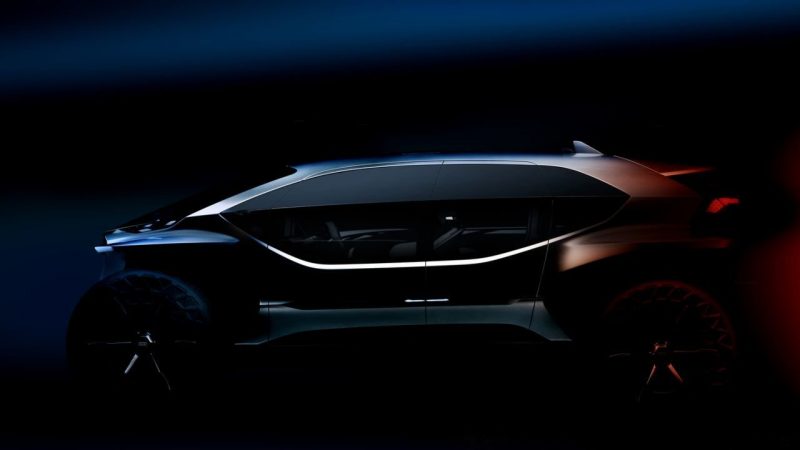 Audi says its AI:Trail offroad EV concept will preview an “electrically driven off-roader of the future.” The AI:Trail is Audi’s fourth EV concept that looks at how autonomous driving will reshape transportation over the next 10 years. 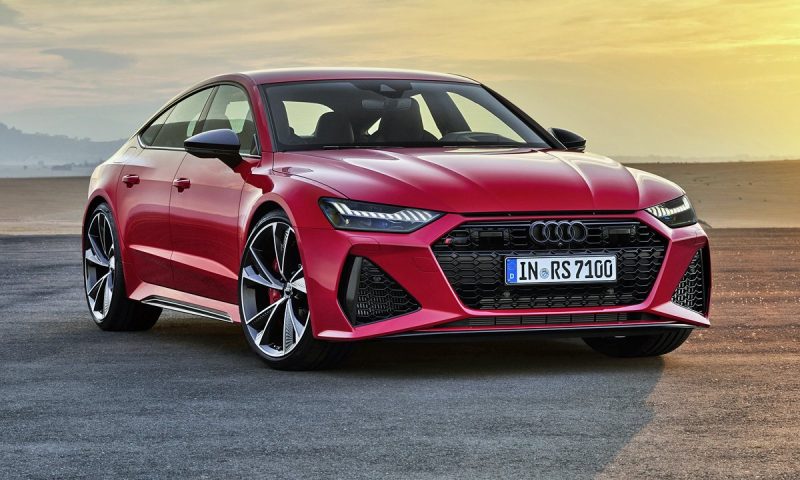 The RS7 Sportback is a swoopier, more coupefied version of the RS6 wagon. 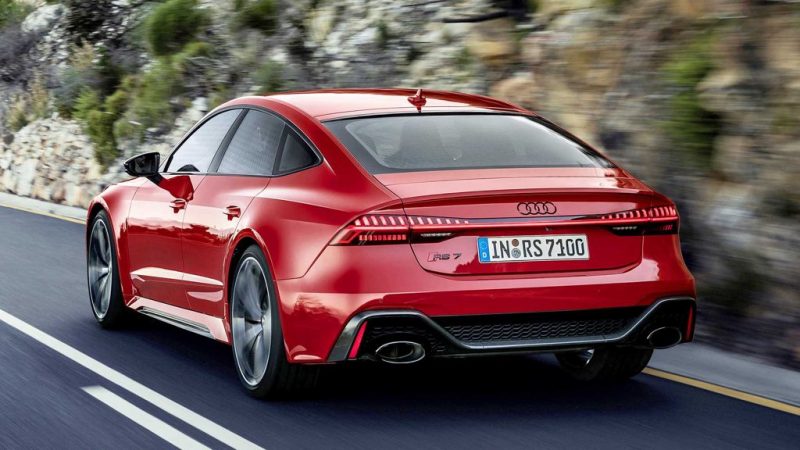 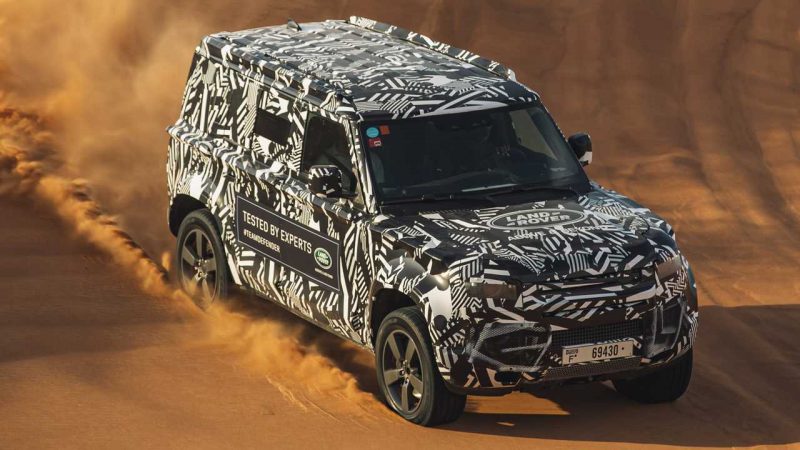 Surely one of the biggest draws from Land Rover, the new Defender 4×4 is reborn after the previous generation of the rugged off-road icon went out of production in 2016, ending a 67-year production run. 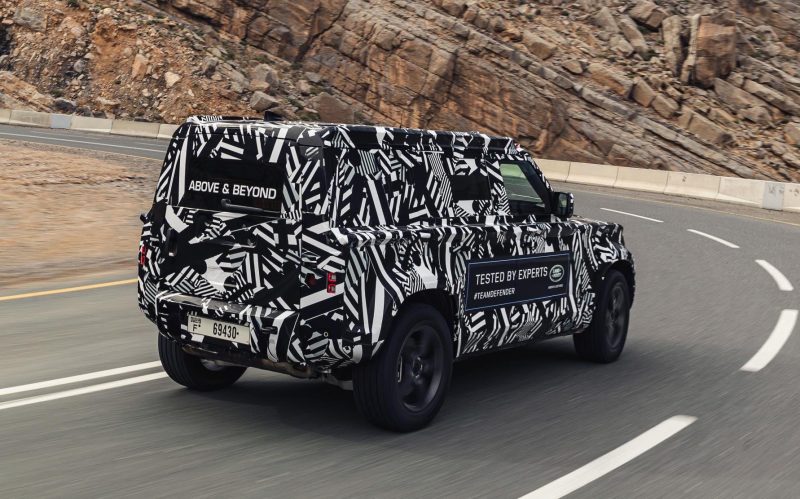 The new Defender will be available in two body lengths when it goes on sale next year. A third body length is due a year later. The new model borrows design cues from the original Defender but will be far more comfortable and family-oriented. 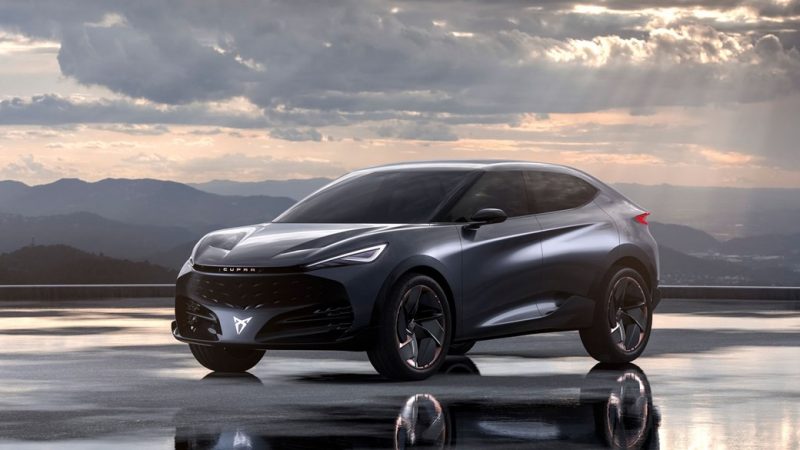 Seat’s sportier, more bespoke sub-brand shows its first all-electric crossover- the Tavascan crossover concept. The concept is powered by two electric motors- one on the front axle and one on the rear axle. The Tavascan has a total output of 225 kilowatts (306 hp) and accelerates from 0 to 100 kph in less than 6.5 seconds as per Cupra.

Stay tuned to our extensive coverage and upcoming videos through the 11 days of dynamic launches and movement through the Frankfurt Motor Show 2019.