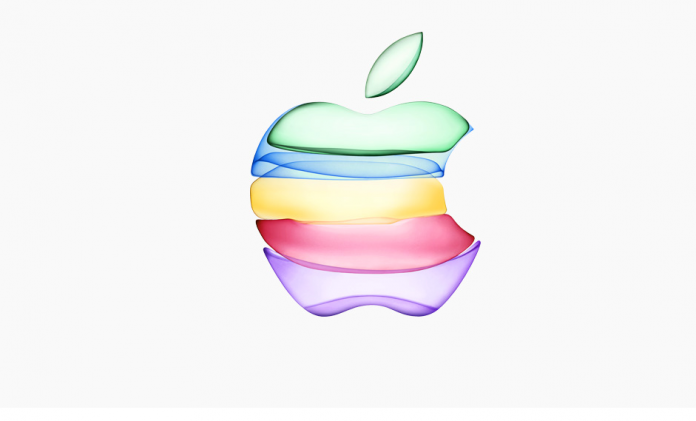 Technology enthusiasts’ wait is over as tech giant Apple is all set to unveil its much-awaited iPhone 11 at the September launch event at Steve Jobs Theatre in Cupertino, California.

Apple is also likely to unveil the new Apple Watch and provide updates on its software services it announced a couple of months ago.

Apple’s special event is scheduled to start at 10:30 PM (IST) on September 10

There are three new iPhones which will be unveiled at the event. So far known as iPhone 11 will succeed current iPhone XR, iPhone XS, and iPhone XS models.

According to reports, the iPhone 11 series will have more or less the same design as the predecessor with a familiar two OLED plus one LCD model package.

But in terms of camera, iPhone 11 will see a major changed as it has the unique square camera module on iPhone 11 Pro and iPhone 11 Pro Max phones. The new module brings as many as three sensors including a wide-angle sensor.

According to reports, Apple iPhone 11 Pro and iPhone 11 Pro will offer better lowlight photos and improved video shooting capabilities. Other expected improvements include faster Face ID and the latest A13 Bionic processor. There are also rumours of support for reverse wireless charging and Apple Pencil support on at least one model. 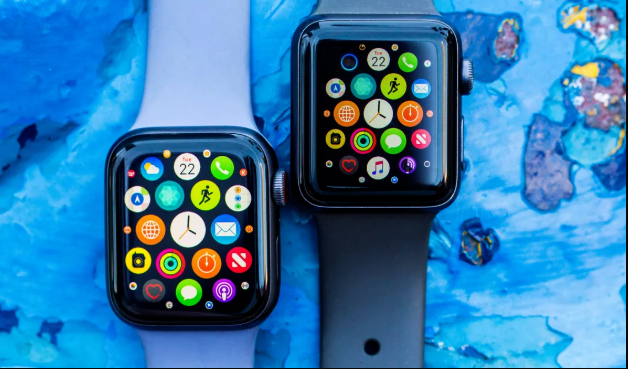 As per to rumours, the Cupertino teach major will also unveil new Apple Watch. Dubbed as Apple Watch Series 5, the smartwatch will run on watchOS6. The company is also expected to unveil new band colours and watch faces.