The PUBG addiction mania hasn’t ended. In an incident, a 25-year old man murdered his father after he wasn’t allowed to play the addictive game. Raghuveer Kumbar father shouted at him over the popular game.

His father, identified as 65-year-old Shankrappa Kumbar was a retired policeman. After an argument between the two on Sunday, Raghuveer took his father’s life by cutting off his head and legs so he could play the game on his mobile phone peacefully.

According to the police, Raghuveer Kumbar beheaded his father Shankar Devappa Kumbhar, a 61-year-old retired policeman, after a heated argument between the two over Raghuveer’s PUBG addiction.

An enraged Raghuveer cut off his father’s head and legs, the police said. He was arrested after neighbors alerted the police who rushed to the spot.

A case has been registered and the investigation is on. 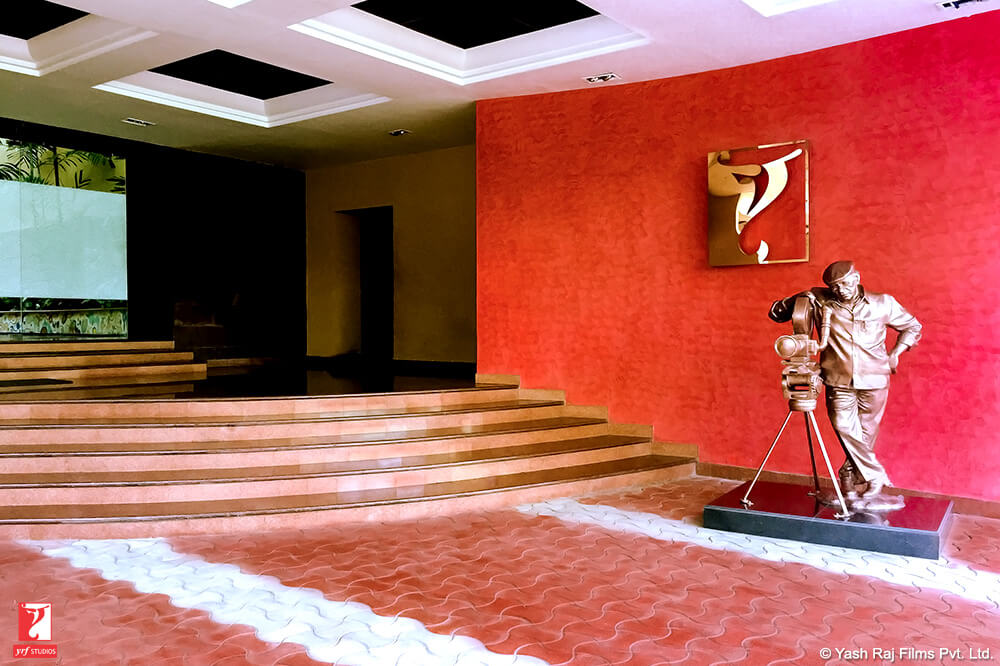