Home News For Kids What does this 53rd International Literacy Day tell us?

ALSO READ: What do the 10 days of Onam indicate?

A report from the 1966 UNESCO’s General conference stated: “The need for the real emancipation of people and for the increasingly active and productive participation, in the economic, social and political life of human society, of the hundreds of millions of illiterate adults still existing in the world, make it essential to change national education policies.”

The report added that education systems across the world should provide the training required for children and working adults so that they can learn to read and write. “National educational plans should include schooling for children and literacy training for adults as parallel elements,” the report said.

The first International Literacy Day was celebrated in 1967 and this tradition has been continuing every year. While the UNESCO has noted positive trends of growing literacy rates among children, the same cannot be said about the adult population.

“The wider adult population has not benefited to the same extent in some regions. It is a troubling fact that there are now more adults without literacy compared with 50 years ago, meaning that our efforts have not kept pace with population growth,” said Qian Tang, UNESCO education assistant director-general, in the 50th International Literacy Day Review.

Qian mentioned that the international community is focusing on 2030 with Sustainable Development Goals (SDGs) and has aimed to “ensure inclusive and quality education for all and promote lifelong learning” within its goals. 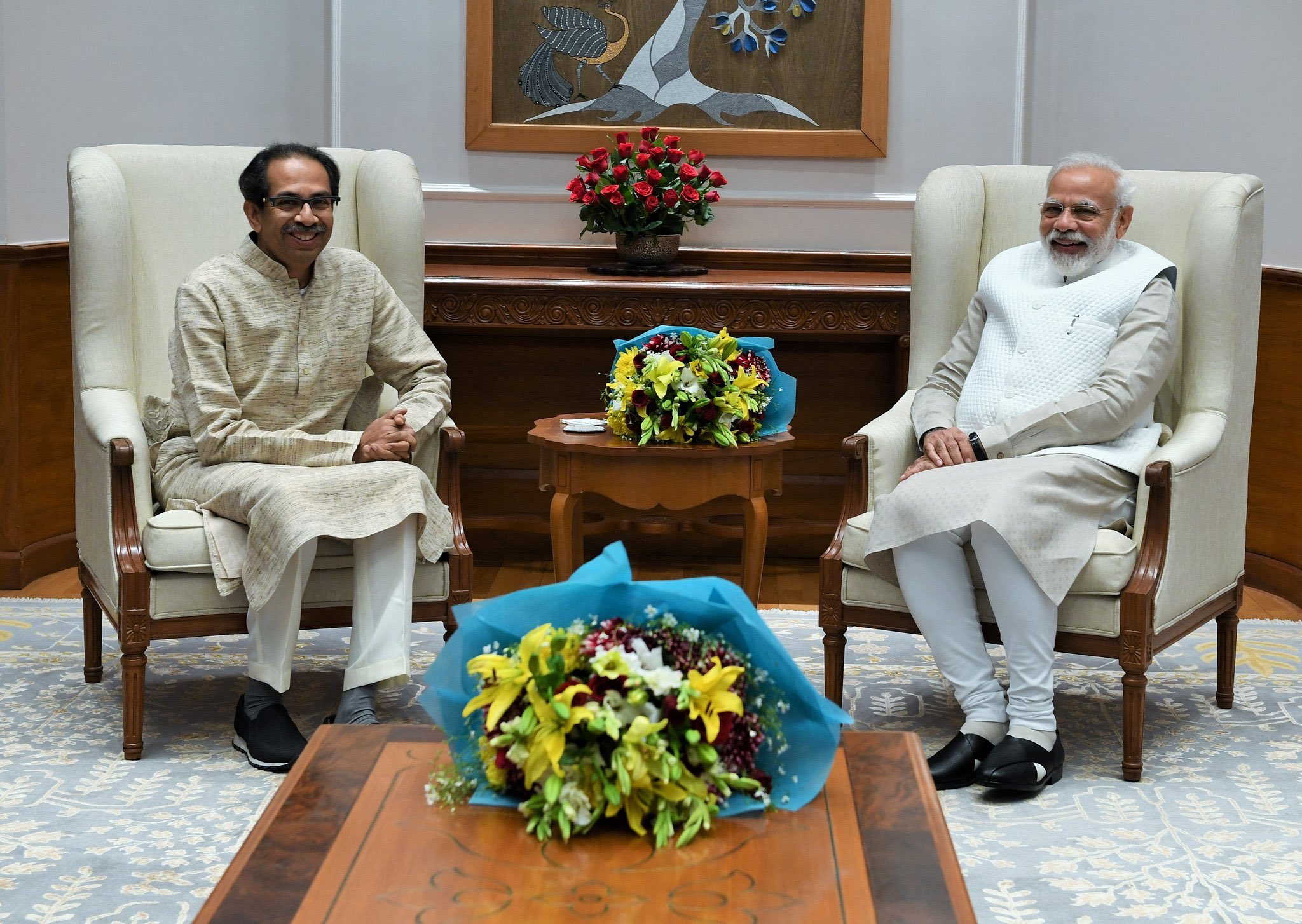