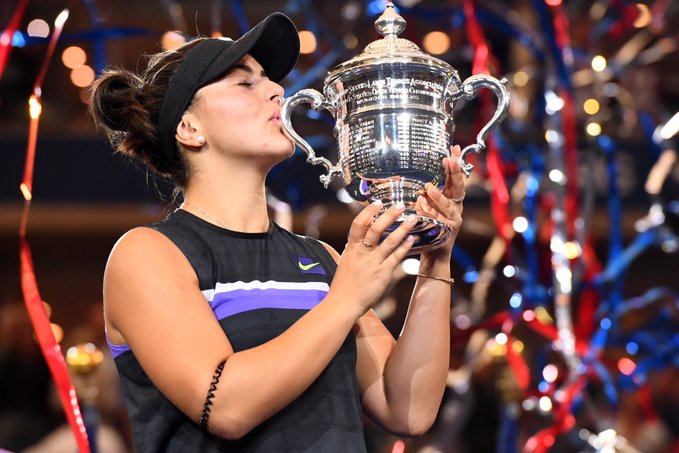 With this feat, Andreescu also became the youngest Grand Slam champion since Maria Sharapova. Russian tennis player Sharapova had earlier become the youngest at 2006 US Open.

The 19-year-old Andreescu recorded an easy win in the first set as she displayed an aggressive display of tennis on the court and she did not allow American tennis player Serena to get any momentum. Andreescu wrapped up the first set 6-3. 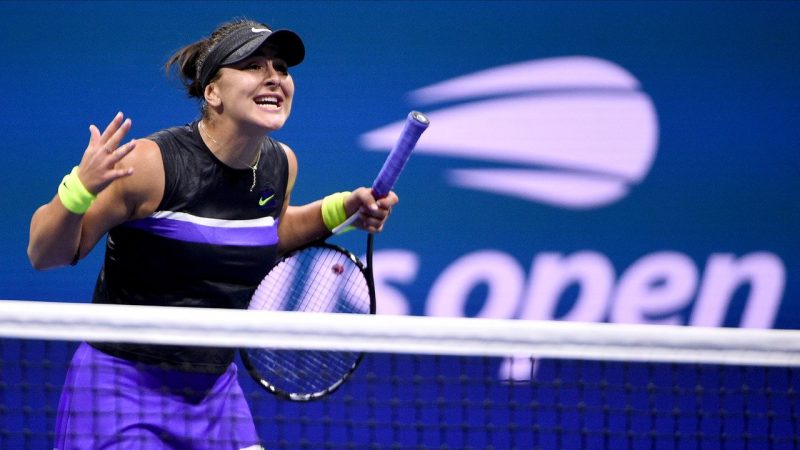 The second set was a closely fought affair as both Serena and Andreescu went back and forth, but the Canadian was able to hold her own and she ended up winning the second set 7-5 to clinch her maiden Us Open title.

Moments after the last set concluded and the victory dawned upon the 19-year-old, she fell to the floor in disbelief and let the moment sink in.

She said she worked really hard to achieve this feat and this year has been ‘a dream come true’ and she’s been truly blessed to be able to play on that clay and against Serena Williams.

A humble and graceful champion.

With this loss, Serena lost her second US Open final in a row. She was defeated at the 2018 US Open final by Japan’s Naomi Osaka. But that match is remembered for her on-court spat with chair umpire Carlos Ramos.

Serena was looking to win her 24th major title, but she was unable to achieve the feat.

The crowd cheered on as Serena spoke after the match and thanked the crowd for being such a lovely support. She called Bianca’s game an ‘incredible tennis’ that she played as she congratulated the new Grand Slam champion.