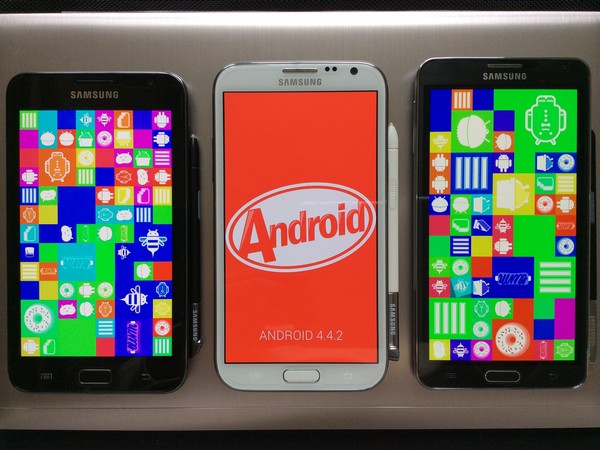 Android smartphones from leading manufacturers have a security flaw that leaves them vulnerable to advanced SMS phishing attacks, Check Point Research has revealed.

The security flaw in Samsung, Huawei, LG, and other Android-based smartphones which use over-the-air (OTA) provisioning, allows hackers to bypass authentication and pose as network operators to send deceptive message to users, the official release notes.

The message tricks users into accepting malicious settings that could route their Internet traffic through a proxy server owned by hackers. Certain Samsung phones were found to be the most vulnerable to the phishing attack.

Samsung and LG have issued a fix for the bug, Huawei will be including the fix in its next generation of Mate series or P series smartphones.