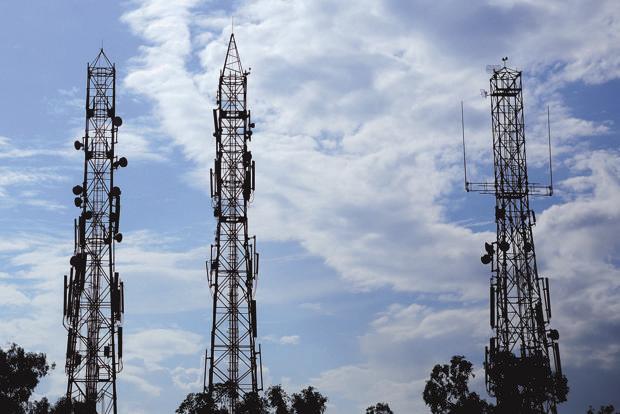 MTNL – where a massive cash crunch has stalled salary payments for two months now – has approached the government with about ₹800 crore worth of claims, including rent-related dues and reimbursement for a bond issue dating back several years, according to multiple sources.

The Department of Telecom (DoT) is examining the claims that have been made by the state-owned corporation, sources said.

The matter assumes significance as the company is reeling under a massive cash shortage and has been unable to pay staff wages for July and August. MTNL, last week, admitted that salary payment for two months is pending and that sincere effort is being made to release at least a portion of the dues at the earliest.

Distressed telecom PSUs MTNL and Bharat Sanchar Nigam Ltd (BSNL) have been incurring losses and have been facing problems in clearing staff salaries on time in the recent past.

A revival plan for the state-owned telecom firms is under active consideration.