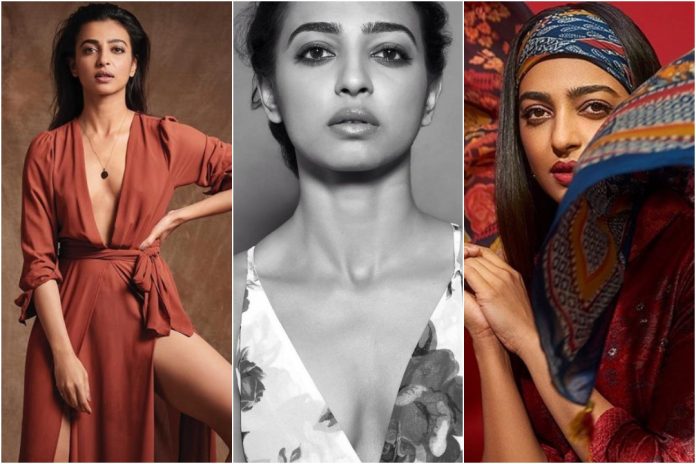 From Bollywood to taking over the web space, bold & beautiful Apte has surely come a long way. Radhika has always impressed her fans with her bold choice of roles which definitely makes the actor extra ordinary! 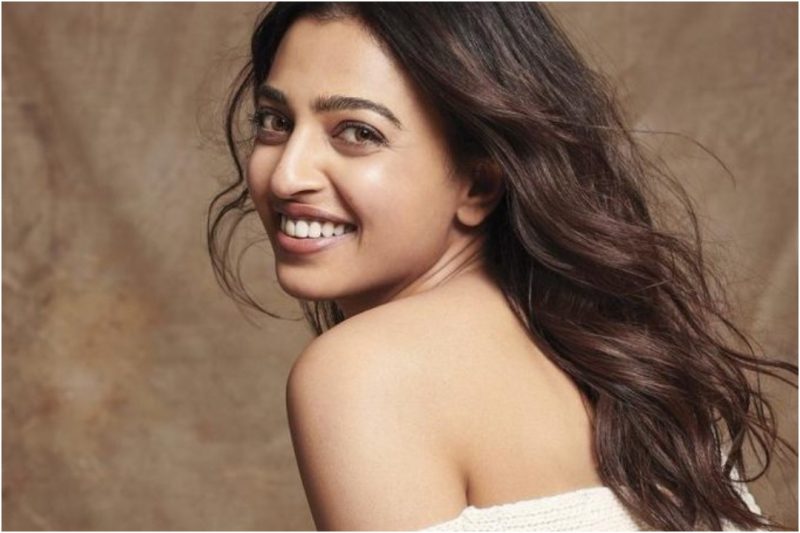 Born in Vellore, Tamil Nadu, Apte later shifted to Pune. In Pune, she studied initially in a regular school, and then was home schooled alongwith four friends by their parents living in the same building, who did not want their children to go through the regular schooling system. Apte found this experience liberating as it boosted her self confidence.

While growing up in Pune, Apte trained under Kathak exponent Rohini Bhate for eight years. She is an Economics and Mathematics graduate from Fergusson College, Pune. During this time, Apte became involved in theater in Pune and decided to go to Mumbai to join films.

However, a few months later, Apte got discouraged by her experience in Mumbai and returned to her family in Pune. Apte recounted these times in an interview with Scoop Whoop in 2018, as a learning yet demoralizing experience, wherein she managed with her salary of Rs.8,000 to Rs.10,000 from theater roles and having to put up with odd house owners and room mates in Goregaon, where she lived as a paying guest.

During this time, Apte acted in her first film, a Marathi Konkani film called ‘Gho mala asala hawa’ (2009). This was followed by her first Hindi film ‘Shore in the city’ after which she acted in ‘Rakta Charitra’ 1 and 2, and ‘I am’.

On returning to Pune, Apte made an overnight decision of going to London for a year, where she studied contemporary dance at London’s Trinity Laban Conservatoire of Music and Dance for a year. Apte calls her experience in London a life changing experience. There she met her future husband Benedict, who subsequently moved to Pune with her.

The actress has worked in some stunning movies in the past. From ‘Parched’ to ‘Lust Stories’, she has talked about female sexuality. She also managed to stun the audience in roles as brief as in ‘Manjhi’, ‘Badlapur’.

She has also been a part of mainstream cinema like ‘Kabali’ with Rajinikanth and ‘PadMan’ with Akshay Kumar.

Not to forget her brilliant performance in ‘Phobia’, a thriller movie dealing with the trauma of sexual abuse.

Her bold take on ‘love and life’

“In life, you meet so many people and there are so many wonderful people and you get tempted. Sometimes it’s a physical attraction, sometimes it’s just admiration and that can be very potent also and I think that’s beautiful. Why would you not address that aspect of your life?” Radhika said in an interview.

She added, “Monogamy or being with one person has to be a choice made every day. It can’t be a compulsion. I need to make that choice every day, wake up and say this is the person I want to be with.” She said she is lucky to have a husband like Benedict Taylor.” 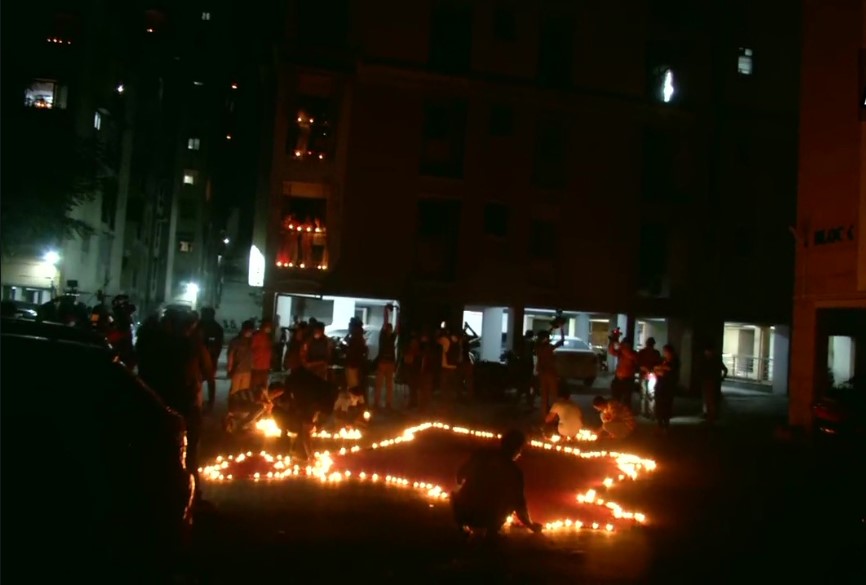