Home Music & Entertainment Bollywood Radhika Apte’s birthday: Celebrate the day with some rare photos of her! 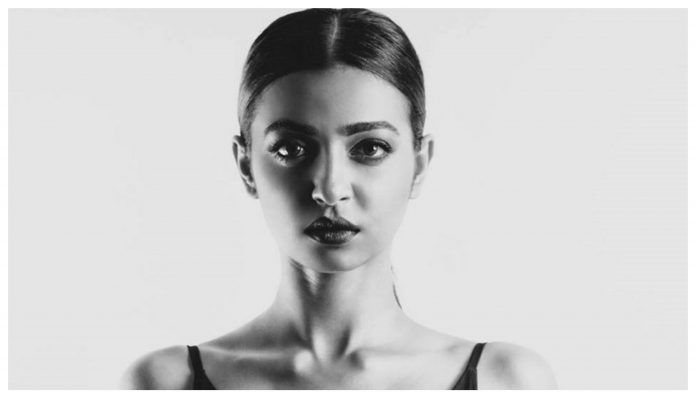 The talented, yet down to earth Radhika Apte celebrates her 34th birthday today! In a film industry dominated by grandeur and glamour, Apte emerges as one of the few to stray away from the well-trodden path and play some really unconventional roles very much alien to Bollywood. She has starred in some critically acclaimed movies like Shor in the City, Badlapur, Hunterrr, Manjhi- The Mountain Man, Ghoul, Lust Stories and Andhadhun.

Here are some rare and unseen pictures of her: