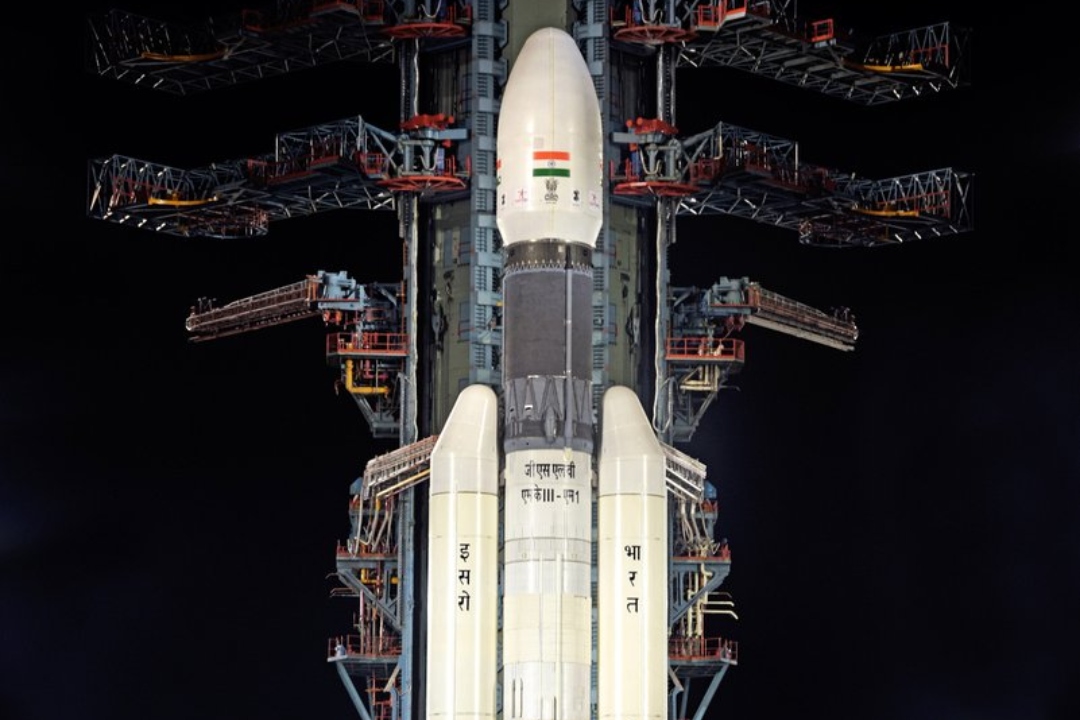 Chandrayaan 2, India’s second moon mission, is slated to create history in the wee hours of Saturday when its ‘Vikram’ module makes a soft landing on moon’s south polar region.

It is first time that a country is attempting to land on the south pole area of the moon. Chandrayaan-2 spacecraft is a composite module mission consisting of orbiter, lander and rover.

Here is timeline of the historic mission-

September 18, 2008
The then Prime Minister Manmohan Singh’s Cabinet approved the Chandrayaan 2 lunar mission. The subsequent years went into mission planning and execution with home-grown technology used for the expedition.

July 15, 2019
The launch of Chandrayaan 2 was called off about an hour before the launch due to technical snag.

August 14, 2019
After revolving around the earth’s orbit for nearly 23 days, the spacecraft entered the Lunar Transfer Trajectory.

Take a look at the first Moon image captured by #Chandrayaan2 #VikramLander taken at a height of about 2650 km from Lunar surface on August 21, 2019.

Mare Orientale basin and Apollo craters are identified in the picture.#ISRO pic.twitter.com/ZEoLnSlATQ