Home Face Off From a Guinness record to Oxford Dictionary, Queen Bey is truly a...

It isn’t easy being the official ‘Queen’ of the music industry. It’s even tougher to ensure that records keep getting made. But when one is Beyoncé or Queen Bey, as she is popularly addressed, it all seems doable. 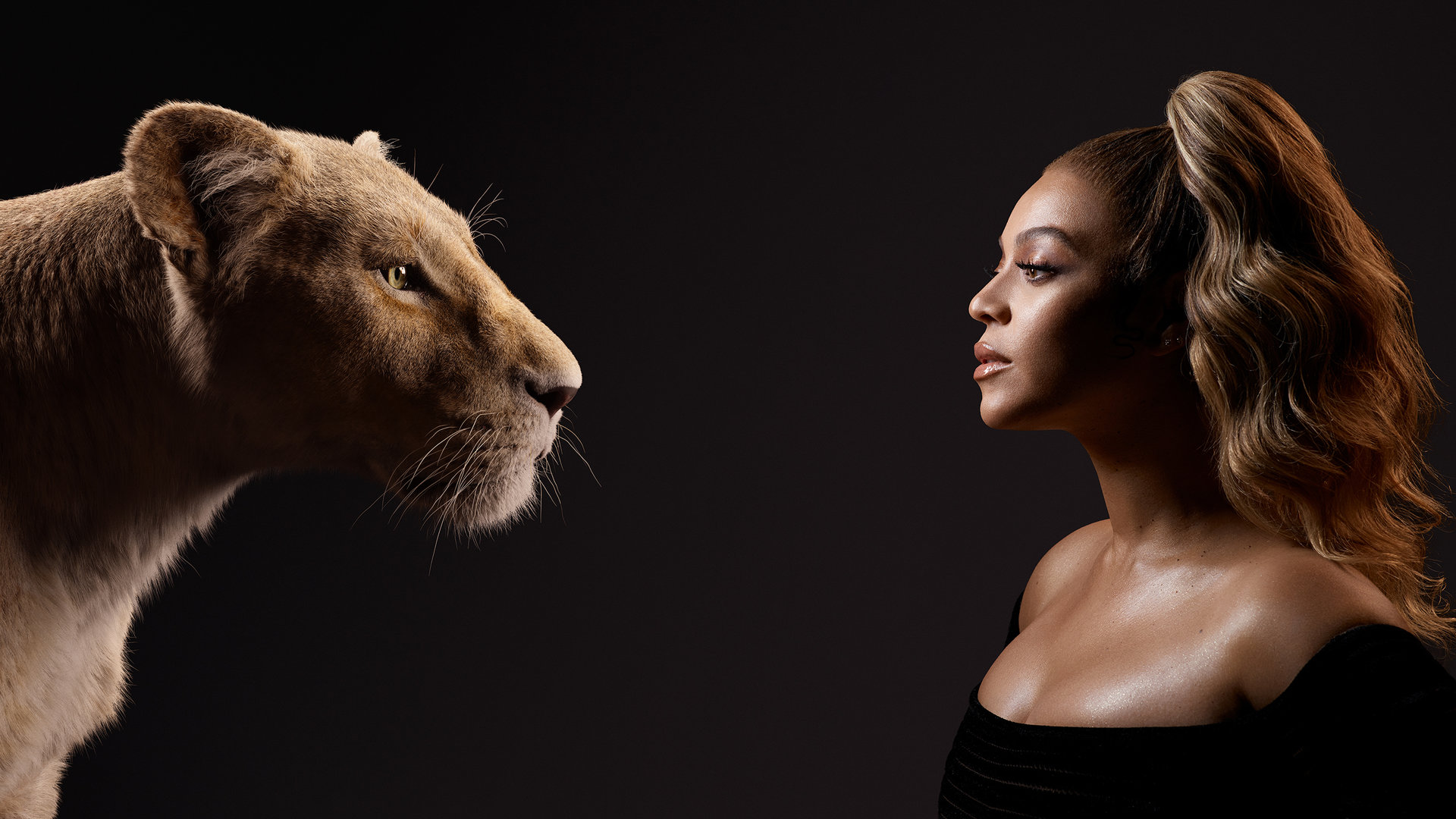 Beyoncé Giselle Knowles-Carter is an American singer, songwriter and actress. As a child, she took to singing ad performing in competitions. But she finally rose to fame in the 1990s as lead singer of the R&B girl-group Destiny’s Child, one of the best-selling girl groups in history. Their hiatus saw the release of her first solo album, Dangerously in Love (2003), which debuted at number one on the US Billboard 200 chart and earned her five Grammy Awards.

Much has been written about her professional and personal life, but there are some unknown elements that are sure to make fans sit up. From being a Beatles fan to being allergic to perfumes, here are some nuances from her life, that only add to the enigma called Beyoncé. 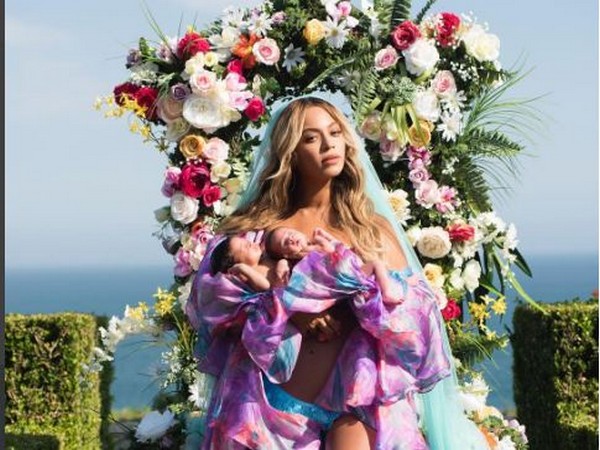 Beyoncé has revealed that she suffered from depression for two years after Destiny’s Child broke up in 2006.

Her first pregnancy announcement at the end of her performance of “Love on Top” during the 2011 VMA’s on MTV earned the Guinness World Book of Records title for most tweets (8,868) per second.

Her favourite cheat food is pizza! She ensures she gets her fill at least once a week and usually likes it with extra tomato sauce and jalapeño peppers. 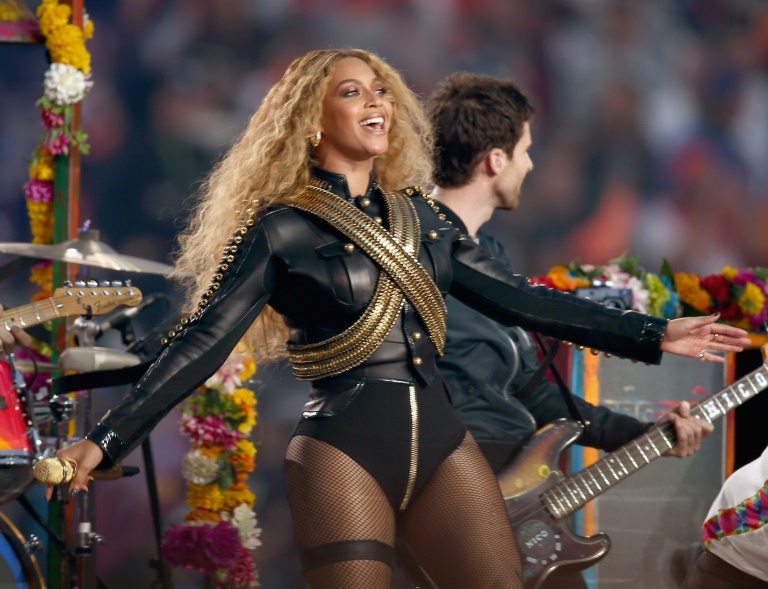 She is allergic to many different types of scents; hence her fragrances are chemically altered so that she can wear them. Apart from this, she has her own line of fragrances, including Heat, Heat Rush, and Beyoncé Pulse.

In 2012, research scientist Bryan Lessard discovered an unnamed species of horsefly in Northern Queensland, Australia, and named it “Scaptia beyonceae,” because of unique golden hairs on the fly’s abdomen. Researchers call the specimen the “all-time diva of flies.”

Beyoncé set a new record when she earned 6 Grammys in 2010 for her ‘I Am… Sasha Fierce’ album. Throughout a career spanning over two decades, Beyoncé has won 22 Grammy Awards.

As a solo artist she has sold over 13 million albums in the US, and over 118 million records worldwide (a further 60 million additionally with Destiny’s Child), making her one of the best-selling music artists of all time.

Beyonce and her husband Jay Z, met on the sets of ’03 Bonnie And Clyde’. It is rumoured that the recording session of the track (which was to be Jay Z’s second and Beyonce’s first top ten single) was the first meeting for the husband and wife to be. 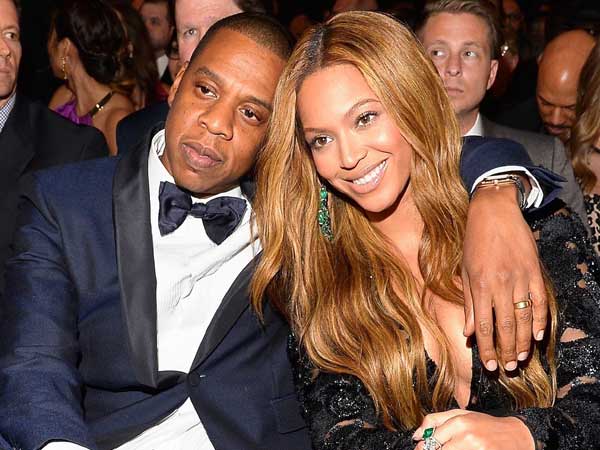 Beyonce’s favorite number is 4 and there is a reason for this! Her mother was born on January 4th. She was married on April 4th. Her birthday is September 4th and her husband’s is December 4th. Bey’s fourth studio album is titled ‘4.’ Id this isn’t coincidence enough!

Beyoncé’s 2013 Super Bowl performance prompted 268,000 tweets per minute and currently holds the position for the second most tweeted about moment in history.

She has an alter ego called Sasha Fierce. Only someone respected all over the world could create her own alter ego and be taken seriously. The reason given is to ensure there is someone who can help her keep her image ‘sexy, aggressive, provocative’ on stage which is separate from what she otherwise is.

She has the record of managing to add a word to the Oxford English Dictionary. And the word is ‘bootylicious’ which is now an actual, official world. 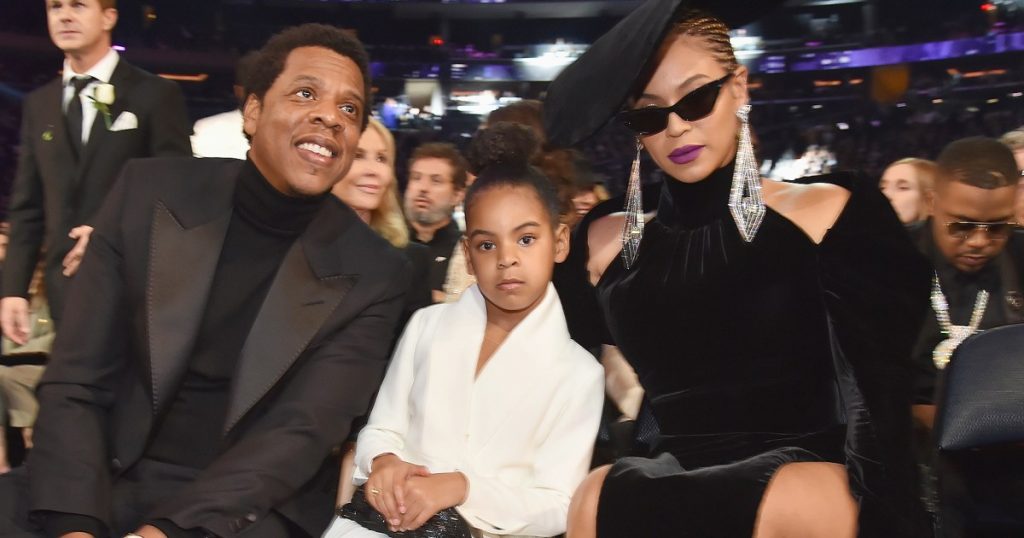 Beyonce And Jay Z’s Daughter Blue Ivy Carter was a record breaker two days after her birth! Jay Z released the track ‘Glory’ right after her birth, with Blue Ivy (B.I.C) credited as a contributor, owing to her cries being included at the end of the track. Hence, she became the youngest person to ever appear on the Billboard 100 (the song debuted at number 74 on the R&B/hip-hop chart).