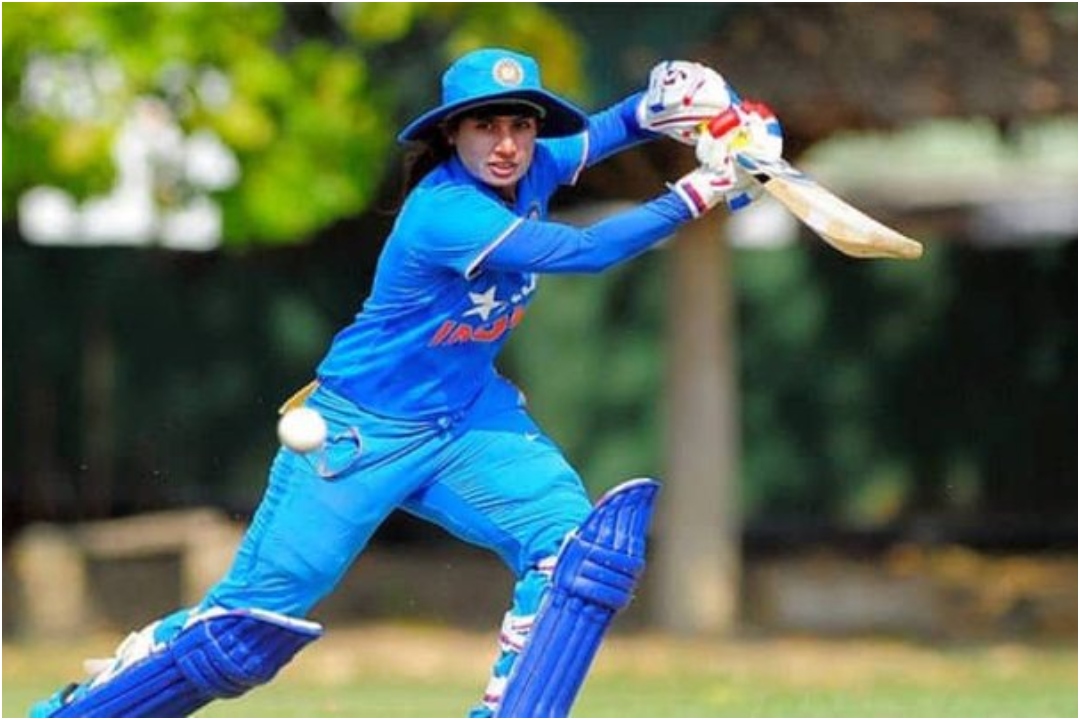 Mithali Raj announced her retirement from T20I cricket on Tuesday, hoping that walking away from the format would help fulfill a dream.

“After representing India in T20 internationals since 2006, I wish to retire from T20Is to focus my energies on readying myself for the 2021 One Day World Cup,” she said in a BCCI press release.

“It remains my dream to win a World Cup for my country and I want to give it my best. I thank the BCCI for their continuous support and wish the Indian T20 team good luck as they prepare for the home series against South Africa Women.”