If a majority of people were asked about their favourite pastime, the answer would be watching shows on Netflix. In fact, not just watching, but binge watching their favourite shows. Sounds quite a fun sight, doesn’t it? Sprawled on the sofa, a snack in hand and a continuous dose of your favourite stars. A perfect plan, right!

But wait, there is a clause in this. As per the latest studies, binge-watching your favourite TV series is bad for your brain. Neurologists have compared it to gambling, as the need to watch episode after episode has a similar effect on the brain as gambling does. It also creates an ‘unhealthy environment’, leads to social isolation, lack of exercise and sleep. All of this combined is bad for the brain.

Here are some side effects of binge-watching
Excessive TV watching is linked to eight of the major causes of death, including cancer, liver disease and Parkinson’s, a study published in 2015 found.
Researchers at the National Cancer Institute in Michigan discovered that those who watch more than three-and-a-half hours of television a day are not only at risk of cancer and heart disease, but also diabetes, flu, pneumonia, Parkinson’s and liver disease.
A recent study published in the Journal of the American Heart Association suggests that sitting for long hours increases health risks. It also leads to weight gain, lack of oxygen in the blood, depression and anxiety.

People who watched between three and four hours of TV a day were 15 per cent more likely to die from a common cause of death, compared to those who watched less than one hour a day and died naturally, according to the findings in the American Journal of Preventative Medicine.
A study published in July 2016, also found binge-watching numerous episodes of your favourite TV series could be deadly. 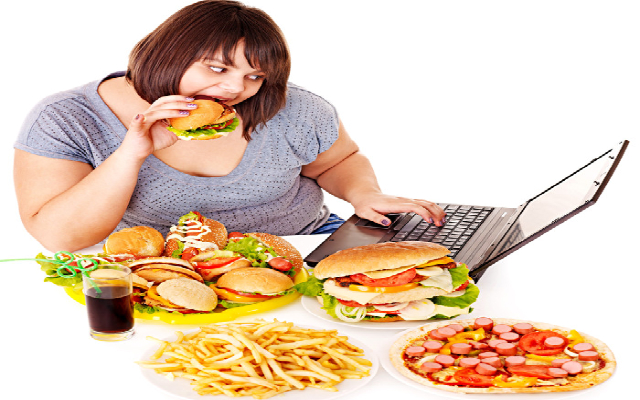 Adults who spend five hours in front of the television each day are two-and-a-half times more likely to die from a blood clot in the lungs, Japanese scientists said in the journal Circulation.
With binge-watching, you are not satisfied with stopping after episode five and want to continue watching.
This cycle coupled with the snacking and sedentary behaviour of binge-watching can lead to unhealthy changes in your brain and body over time.

Exercise before binge-watching TV, because activity helps the brain generate new cells.
Set an alarm to remind about switching off after a certain time, going to bed and calling it a day.
Balance your social time along with TV watching. This avoids lessening of depression issues. 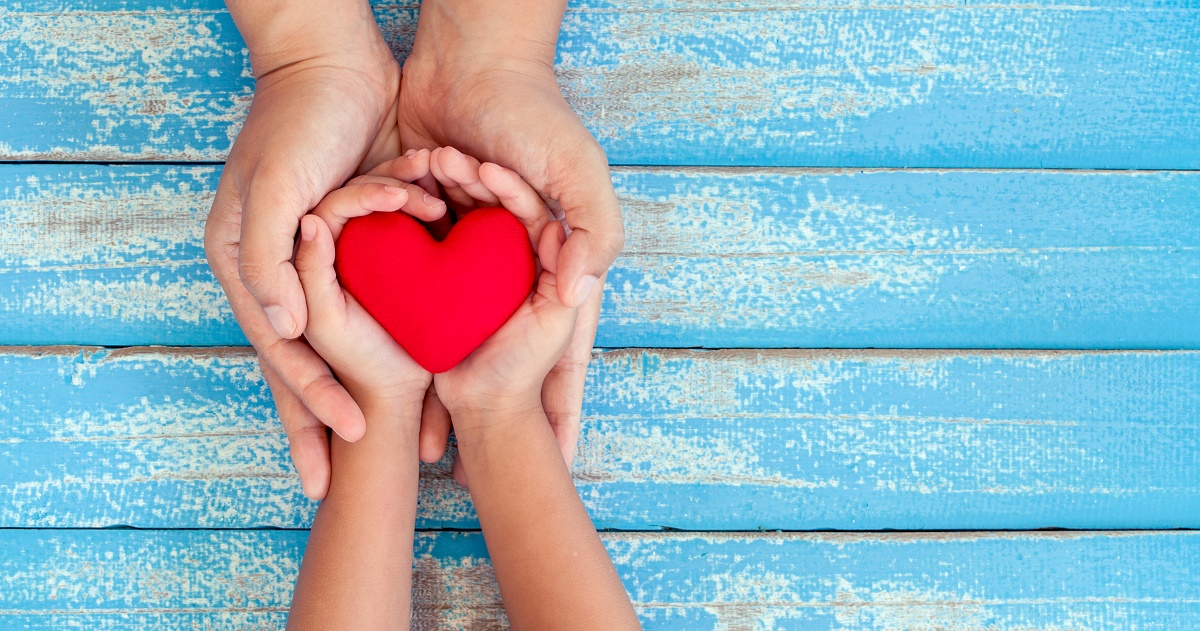 Walk a bit before binge-watching and take a break from sitting continuously during the watch.
Eat healthy – this can be tough but bring down the urge to zip open a packet of processed food and take on healthier alternatives.
Don’t go for the entire season in one go but limit yourself to few episodes at a time.