Tourism has a brand-new destination in India. And it’s none other than the meditation cave in Uttarakhand, that was visited by PM Narendra Modi just before the announcement of the general election results in 2019.

Immediately after his visit in May, the Rudra meditation cave has become a sought-after destination for travellers. From receiving just one booking before PM Modi’s visit to a consistent double digit booking for almost a majority of the months after that – the Rudra Cave has created a new record of sorts. 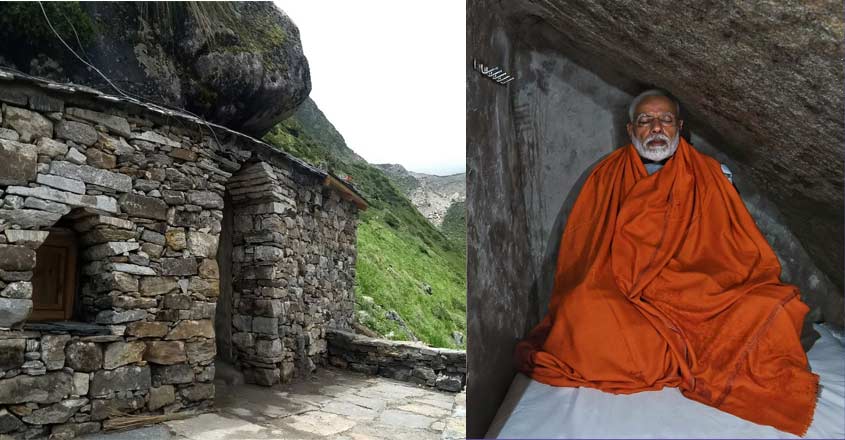 They have received four bookings in the month of May, 28 bookings in June, 10 in July, 8 in August, 19 in September and 10 in October.

The cave is just a kilometre away from the Kedarnath shrine in Uttarakhand.

For the first time, the cave is pre-booked for so many months in advance. These are the official figures and the cave is maintained by the Garhwal Mandal Vikas Nigam (GMVN).

Tourism minister, Prahlad Patel has said, that “Prime Minister Narendra Modi is a brand ambassador for tourism in India. His presence is incredible and wherever he goes, he attracts attention. He is our biggest brand ambassador. “The Rudra Caves which he visited earlier this year is attracting a deluge of tourists. This is great for tourism in the country. I am told that the Rudra Caves have received pre-bookings for the first time.” 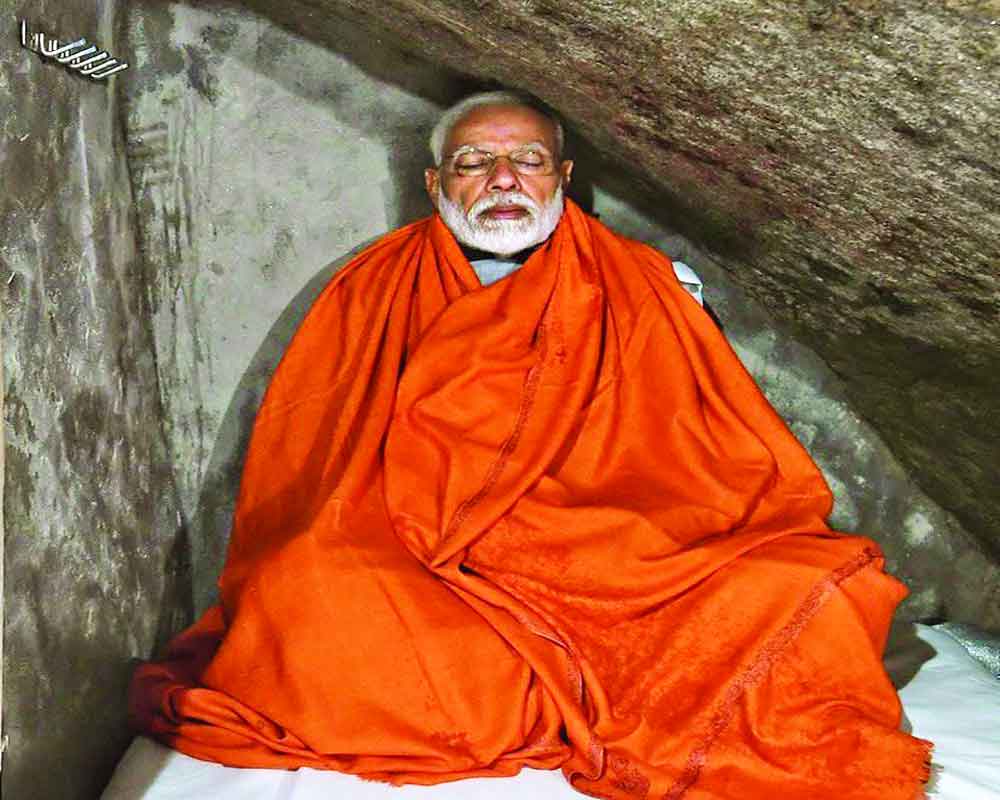 As per a statement by a senior official at of GMVN, “we are sure to get many more bookings for September and October till Diwali even when it is extremely cold. After that we will take bookings for May 2020.”

The costing for the stay isn’t much either. The caves can be booked for Rs 1500 a night and Rs 999 for stay between 6 am to 6 pm. Only one person is allowed inside the cave as the purpose is meditation. However, for emergency, a phone has been installed in the cave which can be used by the visitor if the need arises.

The cave comes with other amenities too. It includes electricity and drinking water for guests, attached toilet and heater, morning tea, breakfast, lunch, evening tea and dinner. There is an attendant on call and has been deputed 24X7 for the guests.